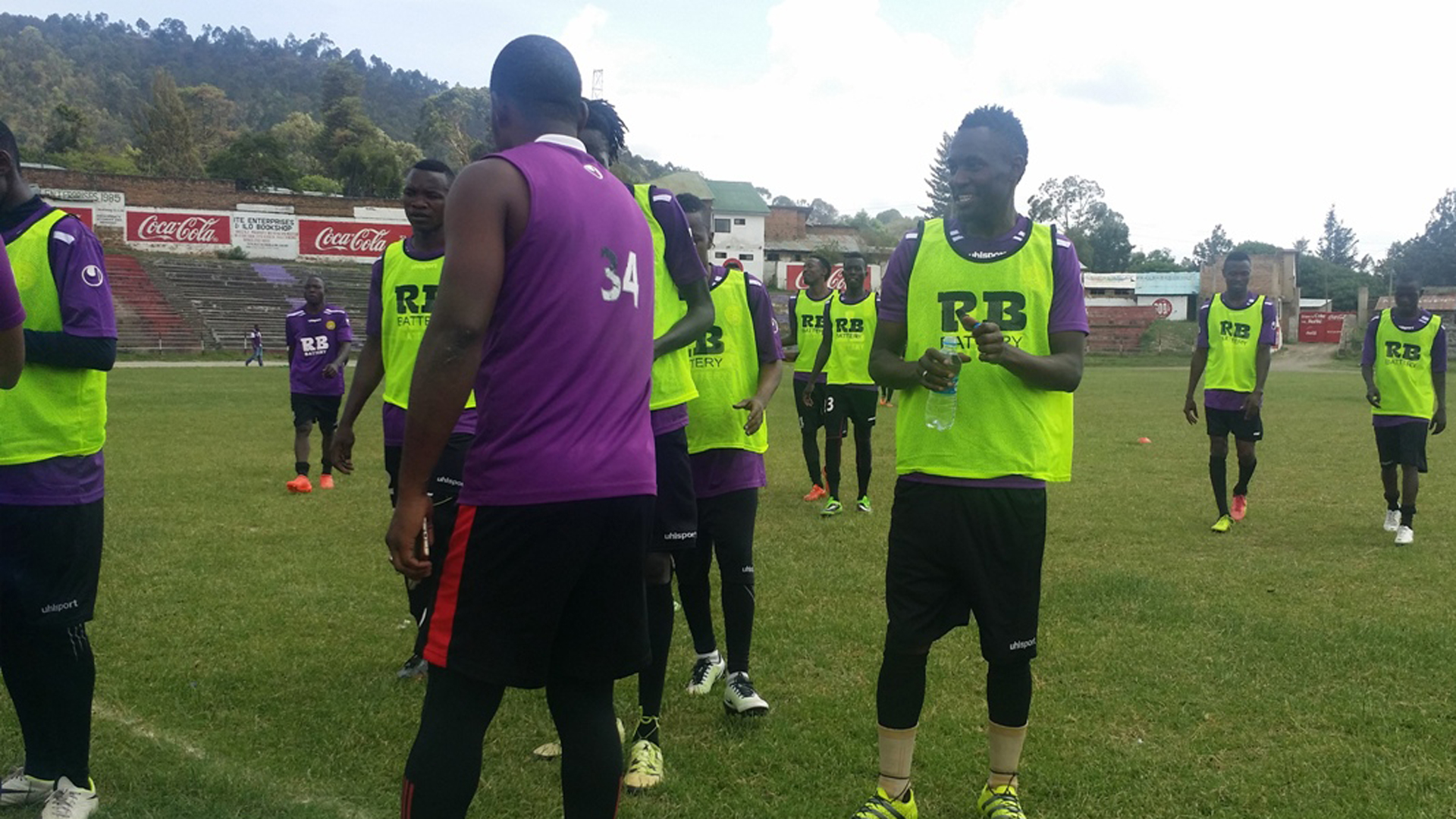 A total of 13 goals were scored in the Vodacom Premier League (VPL) matches during the mid-week clashes played at various venues.

Lusajo struck his brace in the seventh minute of added time in the first half before Blaise scored the third for the visitors in the 55th minute.

Gamba was on target again in the 80th minute but his brace was not enough to help his side avoid going down at home.

Mbeya City dropped to position 18 with 10 points from 16 matches as a result.

Polisi Tanzania and Biashara United fought to a 1-1 draw in their respective league clash. Sixtus Sabilo scored a penalty for Polisi Tanzania five minutes into the second half before the visitors claimed their equalizer through Jerome Lambere in the 78th minute.

Alliance FC dropped to position 13 as a result of a 1-0 loss to JKT Tanzania at home. Edson Katanga scored the vital away goal for JKT Tanzania in the 16th minute which will now see them move to position seven with 25 points.

Coastal Union were victors in their showdown against Kagera Sugar as Ayoub Lyanga’s goal in the 77th minute forced Kagera Sugar to move down to position eight.

Meanwhile, Mwadui FC and Ruvu Shooting drew 1-1. Enock Mkanga had put the hosts ahead in the 54th minute but a late goal by Emmanuel Martine ensured Ruvu Shooting went back home with at least a point.

Finally, a 1-1 draw was also registered from the KMC FC versus Lipuli FC encounter in Kinondoni. Jean Baptiste’s goal on the half-hour for KMC was cancelled out by Kenneth Masumbuko’s 62nd-minute strike.

Simba SC continue to top the league standings with 35 points, six more than second-placed Coastal Union. Yanga SC have 10 points fewer than their archrivals Simba but they have played two fewer games.

January 11, 2020
The Ghana wideman came on as a first-half substitute, with the Magpies leaving the West Midlands with a solitary point
Soccer

First Division A: Samatta shines while Onuachu and Sylla score in Genk victory

September 21, 2019
The African stars delivered fine performances for their respective clubs as the Blue and White secured victory over Kare Ingebrigtsen’s
Soccer

July 14, 2019
Felda increased their Super League chances from flickering to a large fire after holding PKNP to a 1-1 draw in