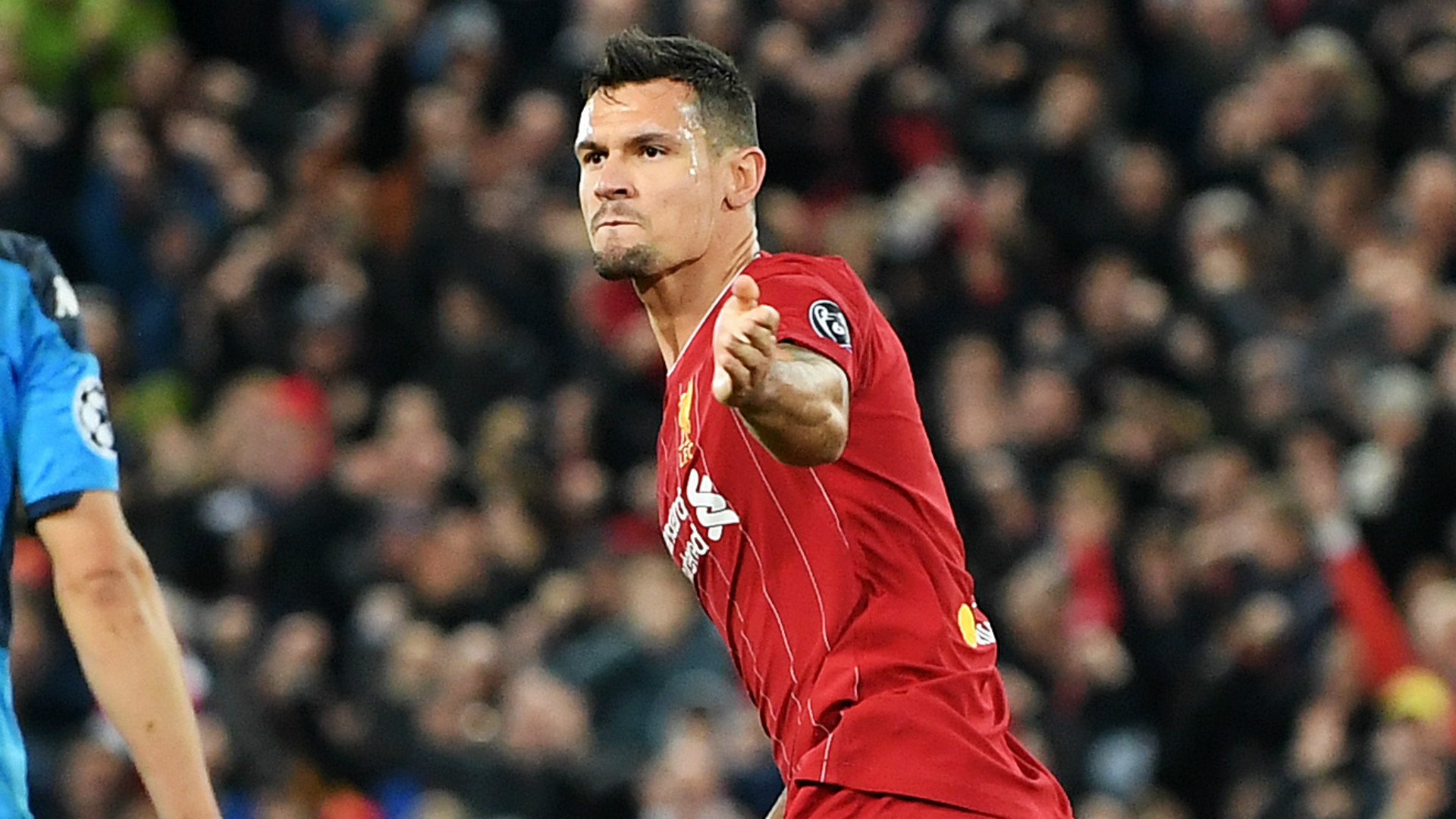 The Croatian defender has regained his status as a starter for Liverpool and has been impressive so far….

A long-term injury to an undisputed starter often opens the door for young players or academy graduates to step up and hone their skills. In Liverpool’s case, it’s a 30-year-old Croatian defender who has often received slack for his inconsistency.

The emergence of Joe Goemz and the form of Joel Matip meant that Dejan Lovren received very limited playing time. This season, however, the Croatian has regularly started ahead of a fit Gomez. That Matip has been injured since October has further helped him stake his case for a regular starter’s role.

It helps that he has Virgil van Dijk – arguably the best defender in Europe – as his partner. But that he has synced with the Dutchman without putting a toe out of line deserves appreciation.

Lovren has stepped up when needed, as evidenced by his stellar performance in Liverpool’s 1-1 draw against Napoli at Anfield. He also held the fort alongside Van Dijk when his side warded off Manchester City’s flurry of attacks in the most important game of Liverpool’s season so far which they won 3-1.

From facing defeat in a Champions League final and a World Cup final in two months to watching his game-time cut short significantly, the former Southampton defender has done incredibly well to reinstate himself in the starting line-up.

However, the centre-back knows that bigger challenges are yet to arrive. Liverpool travel to Red Bull Salzburg for a tie that is crucial. Although the Reds are on top of their group, a defeat to Salzburg could send them to the Europa League if Napoli avoid defeat against Genk.

Lovren will be up against one of the deadliest attackers in Europe this season as he comes face to face with Erling Haland on Tuesday. The 19-year-old has scored eight goals in three starts in the Champions League and 16 goals in 11 starts in the Austrian Bundesliga.

Salzburg’s excellent home-run sends a warning to the defending champions. Lovren must be at the top of his game on Tuesday, for failure to make it past the Group stage will be embarrassing for the holders.

December 27, 2019
The former Barcelona and Bayern Munich boss saw his side starved of the ball as they played the majority of
Soccer

December 11, 2019
Odisha FC picked up their second win of the season... Odisha FC grabbed three points for the second time in
Soccer

January 2, 2020
The Reds skipper isn't thinking about the possibility of his side going the whole league season undefeated Liverpool began 2020