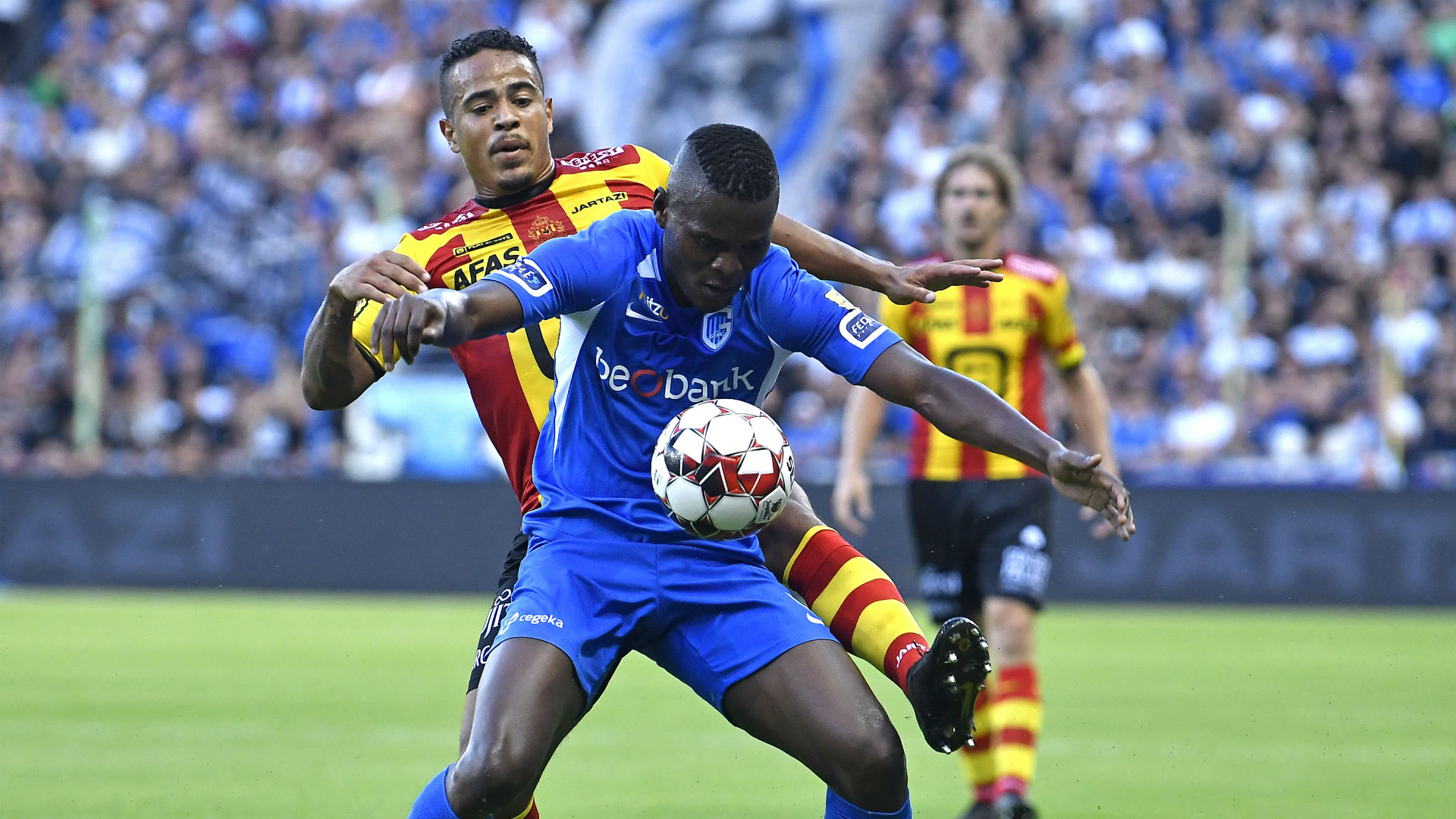 Mbwana Samatta was on parade for Genk in their 2-0 loss against Gent in Sunday’s Belgian First Division A game.

The 26-year-old started his 13th game this season and featured throughout the encounter but was unable to prevent his side from losing in front of their home fans.

The Blue and White failed to kick off the game on a high, conceding in the third minute to Laurent Depoitre’s strike.

Jonathan David doubled the visitors’ lead in the 47th minute to condemn Felice Mazzu’s men to their sixth defeat this season.

Nigeria international Paul Onuachu featured for 77 minutes before making way for Congo’s Dieumerci Ndongala while his compatriot Stephen Odey was an unused substitute.

Samatta, who has scored eight goals this season, will be expected to lead Tanzania when they take on Equatorial Guinea and Libya in Africa Cup of Nations qualifiers on November 15 and 19, respectively.

July 30, 2019
According to L’Équipe (via GFFN), West Ham United are very much in touch with AS Monaco right-back Djibril Sidibe over
Soccer

July 4, 2019
Premier League giants Chelsea have this evening confirmed that Gianfranco Zola has departed the club.Lampard returnsOn the back of weeks
Soccer