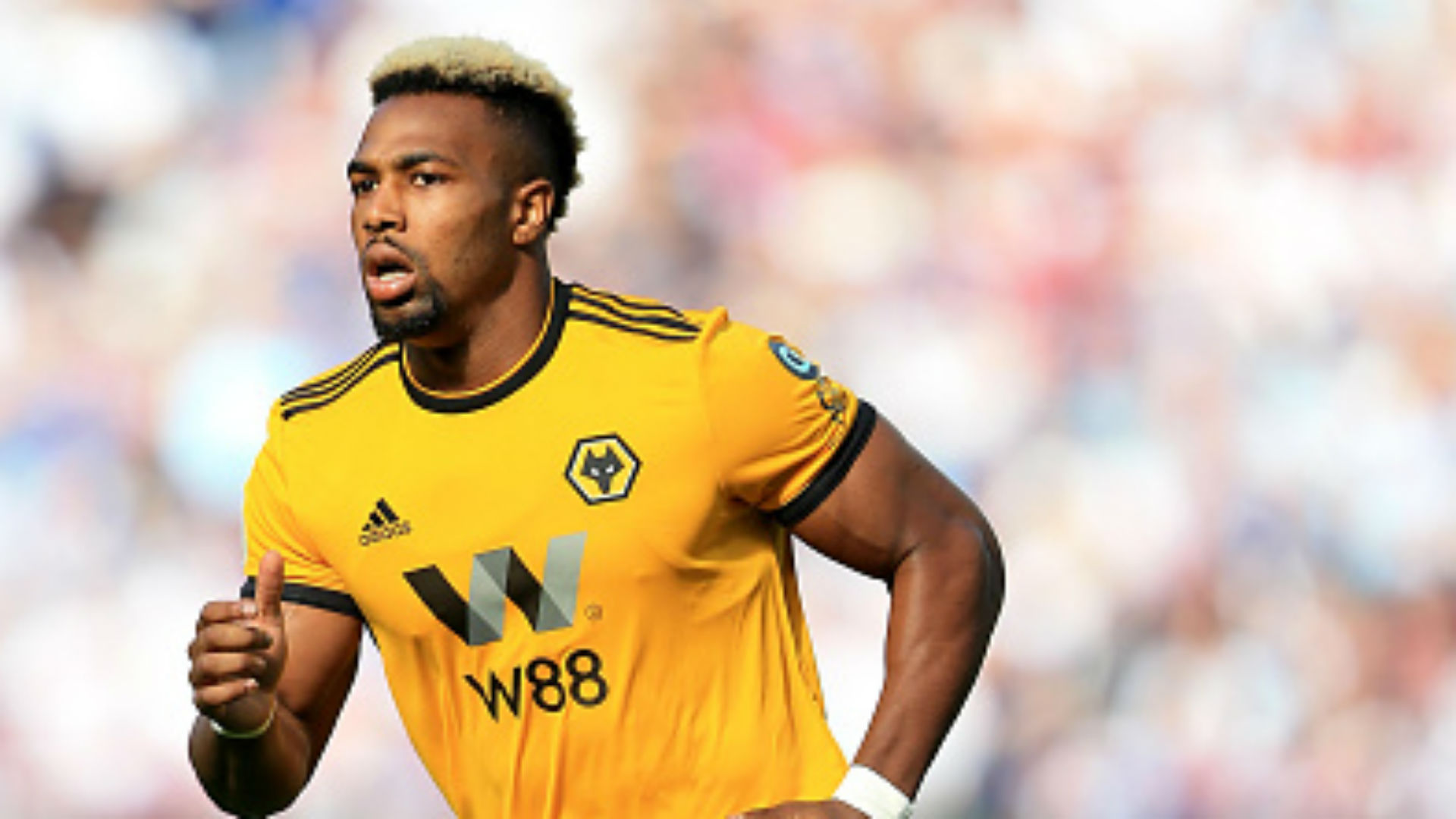 Mali’s bid to lure Wolverhampton Wanderers winger Adam Traore to commit his international future to them received a blow after the player was called up by Spain for the upcoming European Championship qualifiers.

Traore, who has represented Spain at various youth levels, was roped into the La Roja squad as replacement for injured Valencia forward Rodrigo.

Spain are set to play both Malta and Romania at home, on November 15 and 18, with the likelihood of Traore being capped.

Various reports last week indicated that he had switched international allegiance to Mali but the player dismissed them as untrue, although he admitted having had conversations with the West Africans.

“The truth is I’ve spoke with Mali, but I didn’t sign anything,” Traore was quoted as saying by The Express.

“I’ve been in contact with them and they’ve shown interest. There has been a bit of confusion. I haven’t decided yet.”

Mali were hoping that Traore would be available for their upcoming Africa Cup of Nations qualifiers against Guinea and Chad.

Juventus news: ‘He is on a par with Guardiola, Klopp and Pochettino’ – Arrigo Sacchi backs Maurizio Sarri’s move

June 17, 2019
The former Napoli boss is back in Italian football and ranks alongside some of the biggest managers in the game,
Soccer