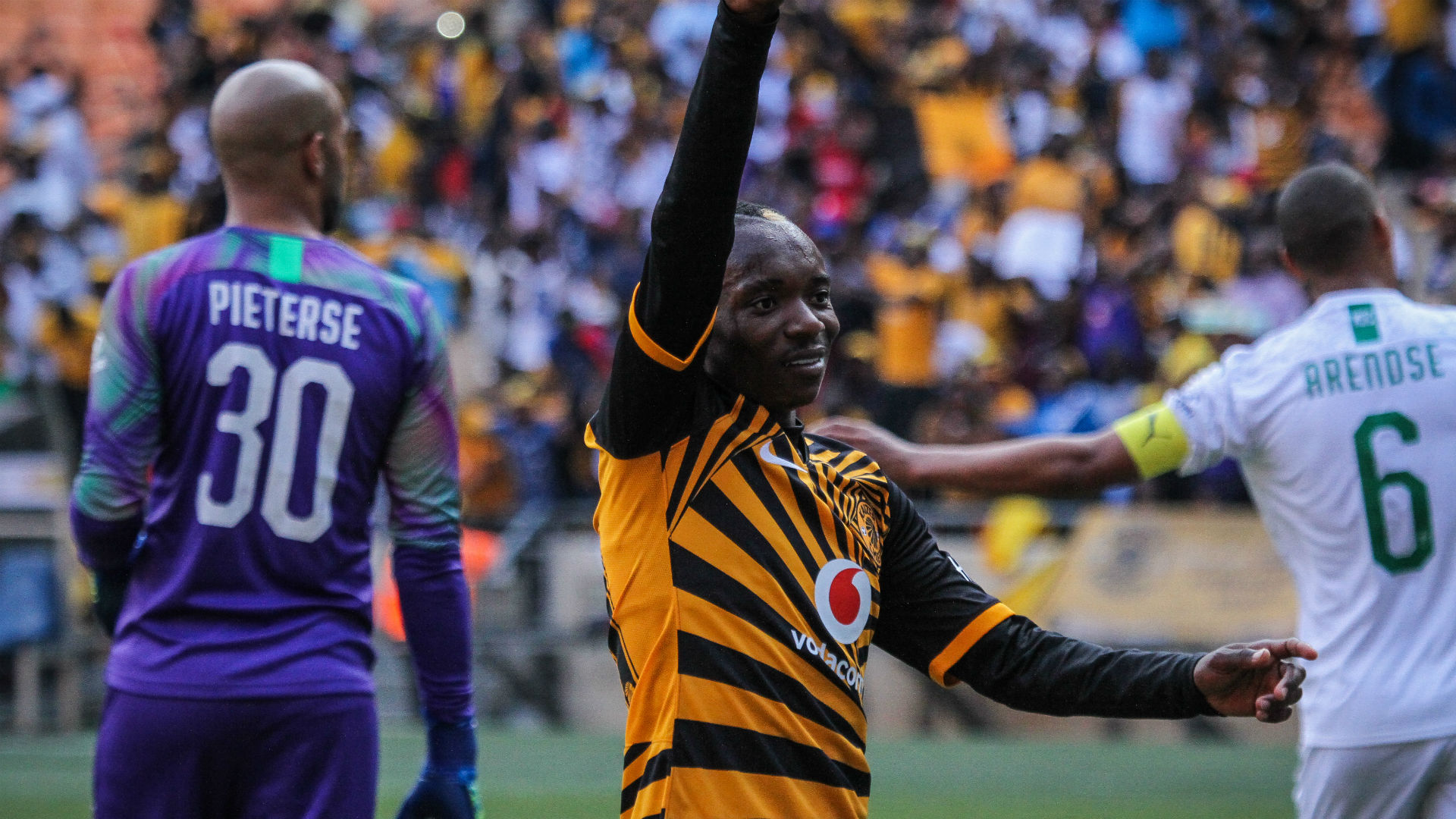 Kaizer Chiefs attacker Khama Billiat has shared the secret to their fantastic start to the current season.

Amakhosi have now collected 28 points from their opening 11 league games, and they are 10 points clear of second-placed Mamelodi Sundowns, who have a game in hand.

According to Billiat, the players are happier than the previous season and continue to work hard to improve and rectify their mistakes after every game to become better players.

“The guys look so happy. It’s good that we are gelling together so well and it’s scary but it requires a lot of paying attention to small details especially when you are winning. You don’t want to do the wrong things,” Billiat told the media.

Apart from doing well in the league, the Soweto giants have also impressed in the Telkom Knockout Cup competition.

They are in the semi-finals of the tournament after beating Orlando Pirates in Durban last week.

Chiefs would fancy their chances of lifting a trophy before the end of the year as they face Maritzburg United in the semi-finals soon after the international break.

Leeds eyeing up a move for Mark Travers

June 16, 2019
Leeds United are interested in signing the Bournemouth keeper Mark Travers. According to the Irish Sun, Norwich City are keen
Soccer

October 1, 2019
Spurs welcome the Bundesliga side to north London in the Champions League and our tipster is backing the German side
Soccer

January 23, 2020
The Ghanaian forward got to work officially with his Le Racing teammates and coaching crew for the first time Majeed