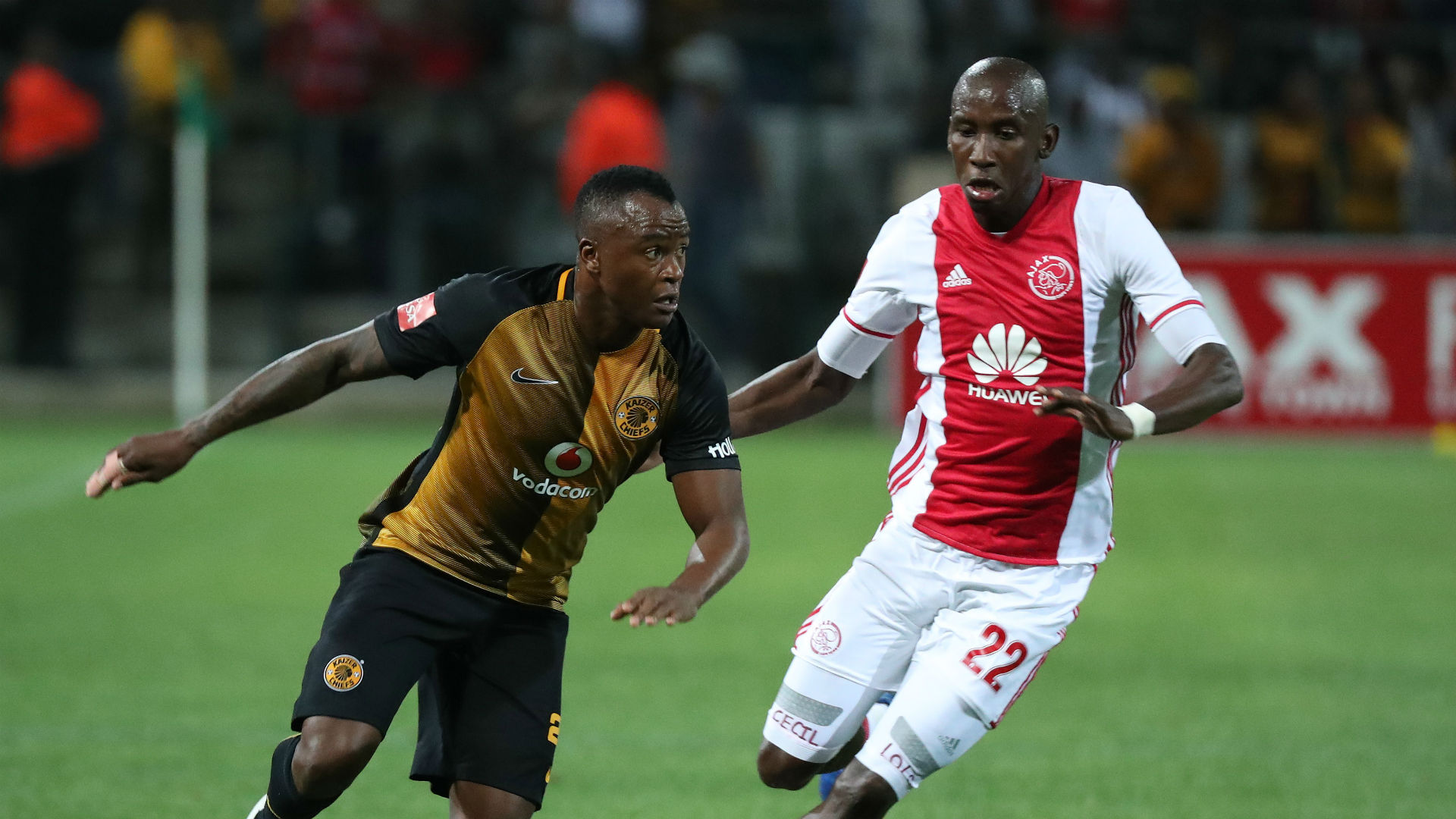 The 34-year-old player has impressed the Usuthu technical team while on trial and the club is now looking to sign him.

However, Masilela, who has been a free agent since he left Chiefs in June 2018, is believed to be stalling as negotiations with Usuthu’s management continue.

AmaZulu head coach Jozef Vukusic has confirmed the ball is in the former South Africa international’s court if he wants to sign or not.

“I think this week we will sign him (Masilela),” Vukusic told Daily Sun.

The Slovakian tactician feels Masilela can add value to his team as Usuthu look to climb out of the relegation zone on the PSL standings.

“Masilela is a quality player and can add value to our team. He just needs to improve on his fitness, but he is coming right,” he added.

“It now depends on him if he agrees on his salary with the club. The decision is now on him and the club.

“So, let’s wait and see if the negotiations with the club will go well.”

They are set to host Stellenbosch FC at King Zwelithini Stadium in their next league game on Wednesday, November 6.

July 30, 2019
Everton have been linked with a move for Mario Lemina as a potential replacement for Idrissa Gueye, but the 25-year-old
Soccer

June 23, 2019
The ex-Republic of Ireland midfielder was appointed as Martin O'Neill's number two in January but will now look to re-start