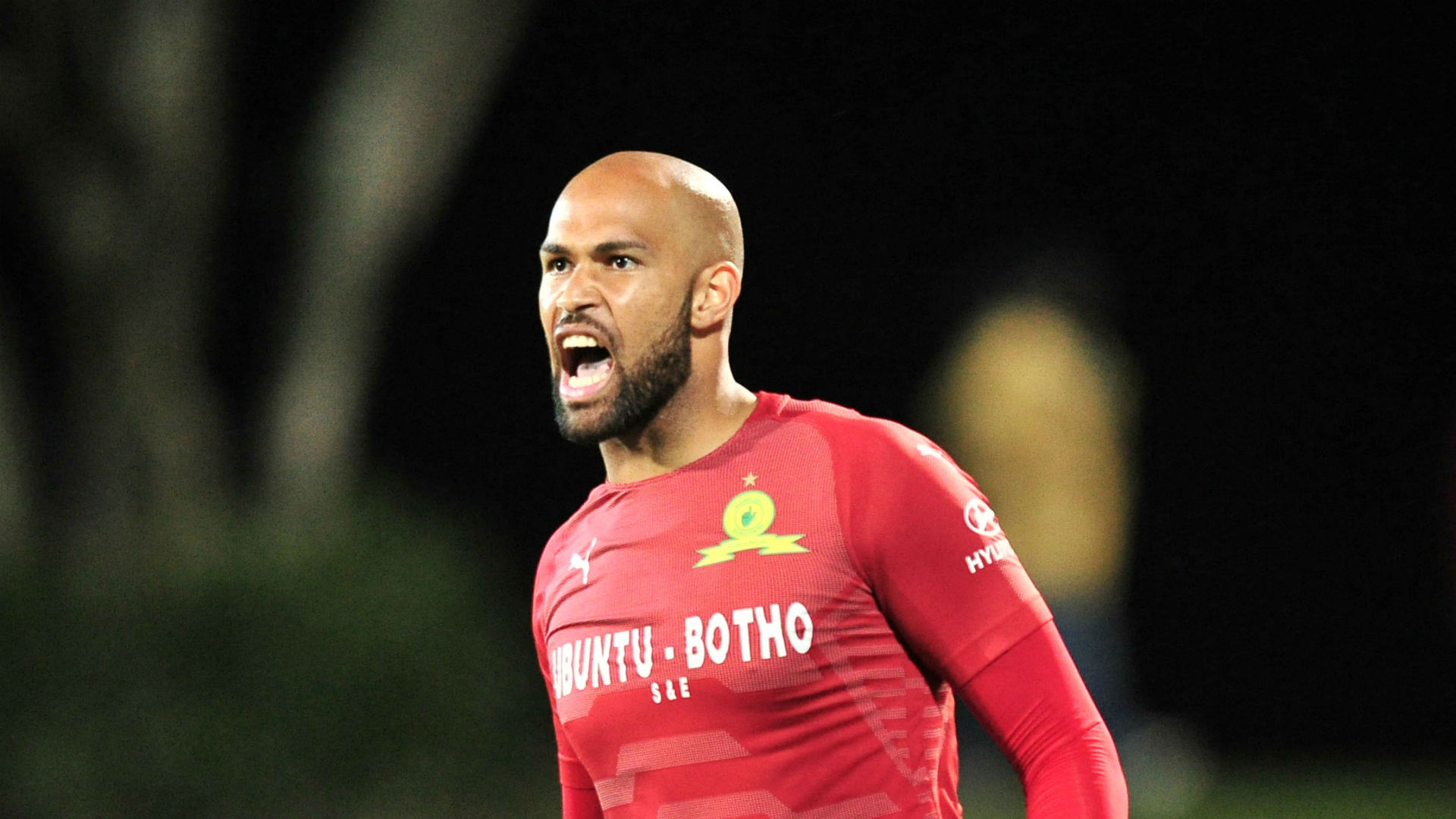 With Itumeleng Khune out injured, Nigerian goalkeeper Daniel Akpeyi gets to start while Bruce Bvuma settles for a place on the bench.

Daniel Cardoso, Yagan Sasman, and Njabulo Blom have all cracked the nod while Philani Zulu makes his first appearance of the campaign.

Willard Katsande will captain the side in the absence of Bernard Park who is on the bench and will play alongside Kearyn Baccus in midfield.

Attacker Dumisani Zuma will play on the left-wing to provide support to the attacking trio of Leonardo Castro, Lebogang Manyama and Khama Billiat.

Ramahlwe Mphahlele is back from injury, but he will be on the bench alongside the likes of James Kotei, Siphelele Ntshangase, Kabelo Mahlasela.

Meanwhile, Pitso Mosimane has opted to rest some of his key players, including Denis Onyango, Gaston Sirino, Hlompho Kekana and Sibusiso Vilakazi among others.

Instead, the Kagiso-born mentor handed as many of his fringe players as possible a chance to impress.

Aubrey Ngoma and Harold Majadibodu are both in the starting line-up, but there’s no place for Lucky Mohomi.

Tokelo Rantie also gets to start in what will be his first appearance since joining the Brazilians as a free agent last month.

July 4, 2019
The former Atletico Madrid star became the Cityzens' most expensive signing after completing a €70 million switch to the Etihad
Soccer

October 3, 2019
The central defender hasn't been named but could be used if required, according to the boss Trent Sainsbury has been
Soccer

August 31, 2019
Only two players have scored more North London derby goals than the Spurs striker, and Al Hain-Cole expects him to