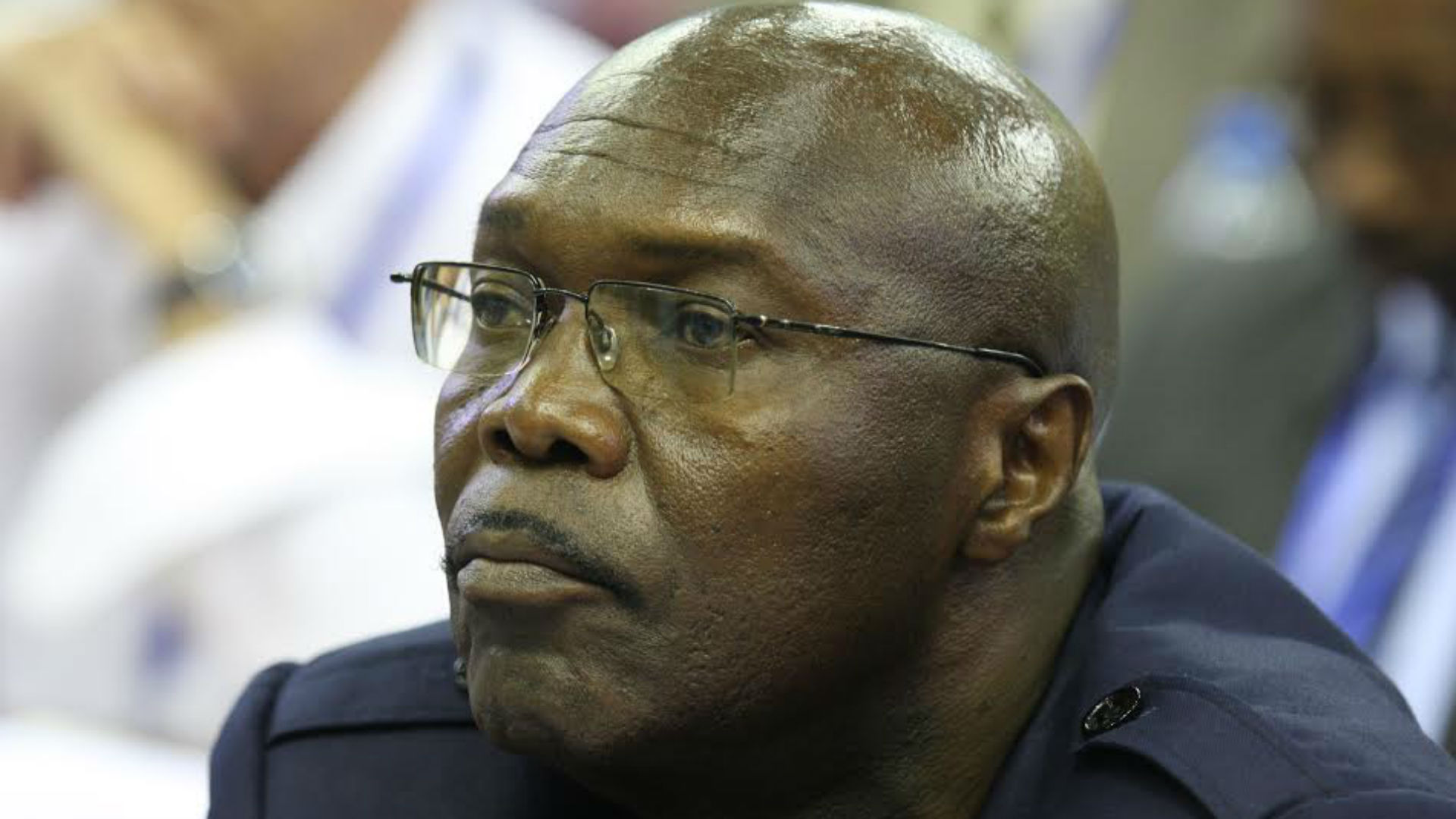 Gor Mahia‘s trip to Algeria for the Caf Champions League match against USM Alger is still under serious threat after the club failed to raise enough funds.

The club’s chairman Ambrose Rachier said they did not get enough money from a fund drive organised on Tuesday in Nairobi.

The Kenyan champions are scheduled to face an equally financially challenged USM Alger for the first leg match of the competition on Sunday.

“We have not raised sufficient money for hotel accommodation in Algiers,” Rachier told Goal.

“We did not raise good money as most of our guests did not turn up for the reasons we are unable to explain but those who attended managed to raise a paltry amount which is not sufficient at all.”

Some of the guests who were invited for the function but did not show up include club patron Raila Odinga, Nairobi governor Mike Sonko and Makadara MP George Aladwa.

The K’Ogalo boss added he was not in a position to confirm the figure raised from the function given some guests made pledges which the club is still chasing.

“It is very difficult to reveal the amount raised as at now because we have pledges, we have post-dated cheques and it makes it difficult to confirm the exact amount of money we have now,” he continued.

“We are still chasing them [guests who made pledges] now as I am talking to you, the attendance was good but the collection was poor, way below our initial expectations.”

A hopeful Rachier affirmed they will do all which is possible to ensure the club honours the match.

“We are not going to default the match although we are struggling and hopeful at the same time,” the chair concluded.

October 2, 2019
The Chelsea goalkeeper believes a 'World Cup hangover' plagued England's last camp, but is confident they are in a better

Barcelona’s Rodrigo move off as attention turns towards Betis’ Loren

Max Griffin pumped for fight with Alex Oliveira at UFC 248