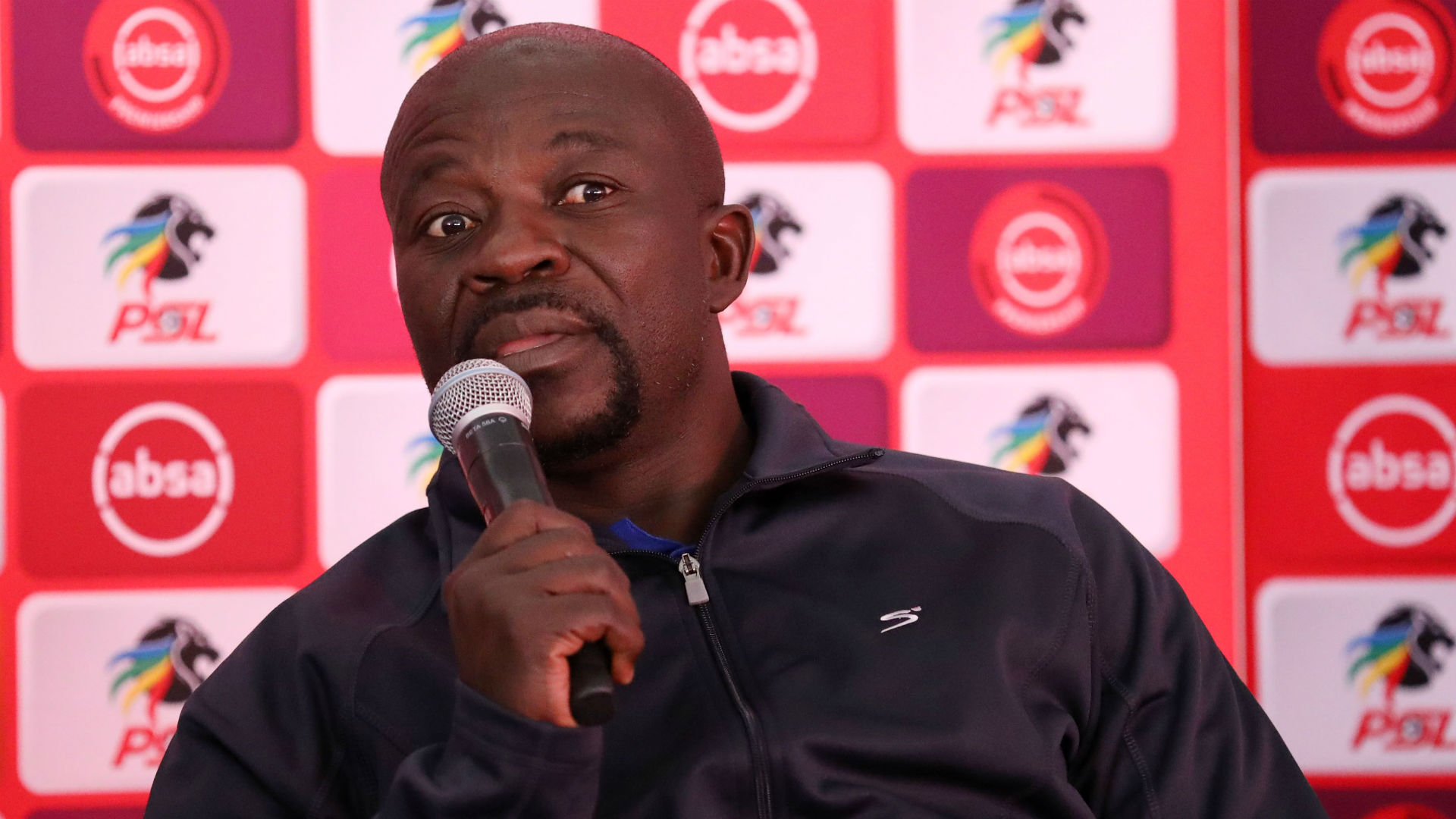 One game does not make a champion, this is according to SuperSport United coach Kaitano Tembo after his side ran out 3-0 winners over Orlando Pirates on Wednesday night.

Matsatsantsa needed to bounce back after their opening day defeat to Tshwane rivals Mamelodi Sundowns, and they duly obliged thanks to a brace by Bradley Grobler and Ghampani Lungu’s second-half strike.

The result sent shockwaves through the South African football fraternity with many viewing SuperSport as potential title contenders.

However, Tembo is refusing to jump the gun and believes the greater challenge is for his side to replicate this kind of performance on a consistent basis.

“One performance does not really win you anything and you have got to dish out performances like these on a weekly basis and I think that is the challenge for us,” Tembo told Phakaaathi.

The Tshwane based-outfit will hope to reach the final of the competition yet again after they lost to Cape Town City in last season’s final. But before they can think about reaching the final, they will first have to overcome Bidvest Wits on Sunday.

“This was our second game and we need to focus on our next game which is the MTN8 against Wits, this game is gone, it is finished and we need to try and concentrate because it is still a long season,” he explained.

Nonetheless, Tembo did praise his troops for their exploits on the night but warned they need to remain grounded.

“We need to stay humble. Yes, we have done a good job but we need to make sure that we focus on the next game,” he continued.

“The guys have really done well to get a result like this but at the same time let us forget about it and the sooner we move on the better,” he concluded.

August 8, 2019
West Ham vs Man CityManchester City will kick off their Premier League title defence on Saturday the 10th of August.City
Soccer

November 28, 2019
Aston Villa visit Old Trafford on Sunday to face Manchester United, and the players will be more than keen to
Soccer