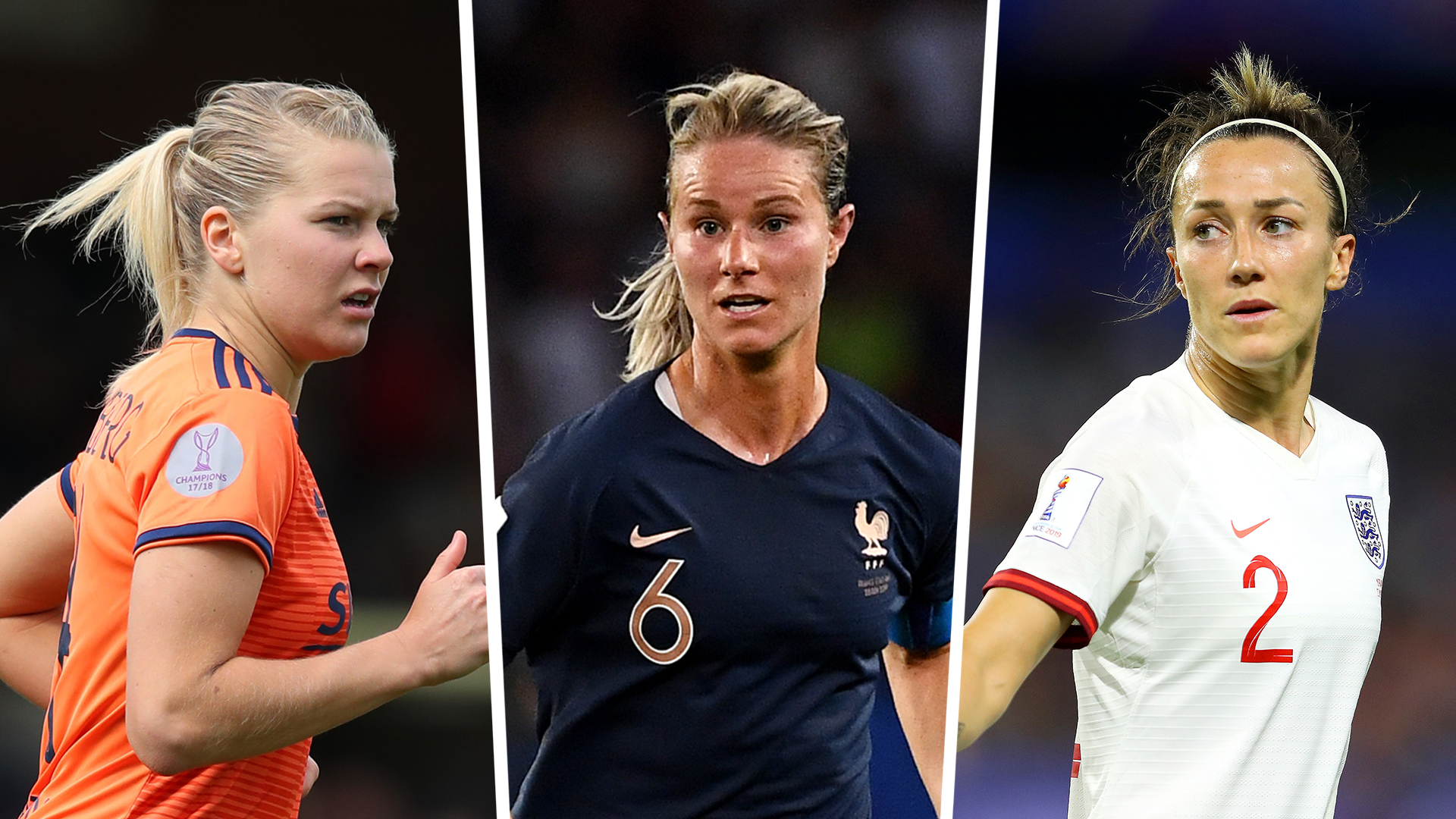 Lyon’s treble-winning trio have been announced as the final three for the award, with the winner to be revealed on Thursday, August 29

Lucy Bronze, Ada Hegerberg and Amandine Henry have been revealed as the names on the final three-player shortlist for the UEFA Women’s Player of the Year award.

The trio were the top-scoring nominees picked by coaches and journalists from players representing European clubs for the 2018-19 season, with all three having won the treble with Lyon.

Hegerberg was the only one not to go to this summer’s Women’s World Cup, with the inaugural women’s Ballon d’Or winner continuing to make herself unavailable for selection for Norway .

She was a stand-out performer for her club though, scoring 20 goals and providing 11 assists in the league alone for the French giants, as they collected their 13th successive Division 1 Feminine title alongside another Coupe de France triumph.

The 24-year-old forward also scored seven goals in nine games in the UEFA Women’s Champions League – including a hat-trick in the final – securing her place in the competition’s squad of the season alongside Henry and Bronze.

Henry’s performances this season showed just why she is seen by many as the best midfielder in the world, with her efforts crucial to Lyon’s success.

She was just as important for France this summer too as they reached the quarter-finals of the World Cup, falling only to champions USA.

Bronze also shone at the World Cup, collecting the Silver Ball prize for her outstanding displays with semi-finalists England.

The full-back, who joined Lyon from Manchester City in 2017, was a consistently top performer for club and country throughout the season, ending the campaign with a SheBelieves Cup triumph as well as a treble win.

Vivianne Miedema narrowly missed out on a nomination, having placed fourth in the voting after firing Arsenal to their first league title in seven games – scoring 22 times and assisting a further 10 goals for the Gunners in the league.

Ellen White, Pernille Harder, Dzsenifer Marozsan, Caroline Graham Hansen, Lieke Martens and Wendie Renard completed the top 10 for most votes for the prize, with all but Harder having also played in the World Cup this year.

The winner of the award will be revealed on Thursday, August 29 during the 2019-20 UEFA Champions League group stage draw in Monaco.

June 4, 2019
The Serbian manager has praised the 22-year-old forward, stating that he has a future at the club Orlando Pirates coach
Soccer

September 28, 2019
The result at the Wanda Metropolitano was enough to keep Real top of the early-season La Liga table with an
Soccer

November 27, 2019
The Borussia Dortmund manager was asked about his decision to leave the teenager out of his XI on Wednesday Lucien