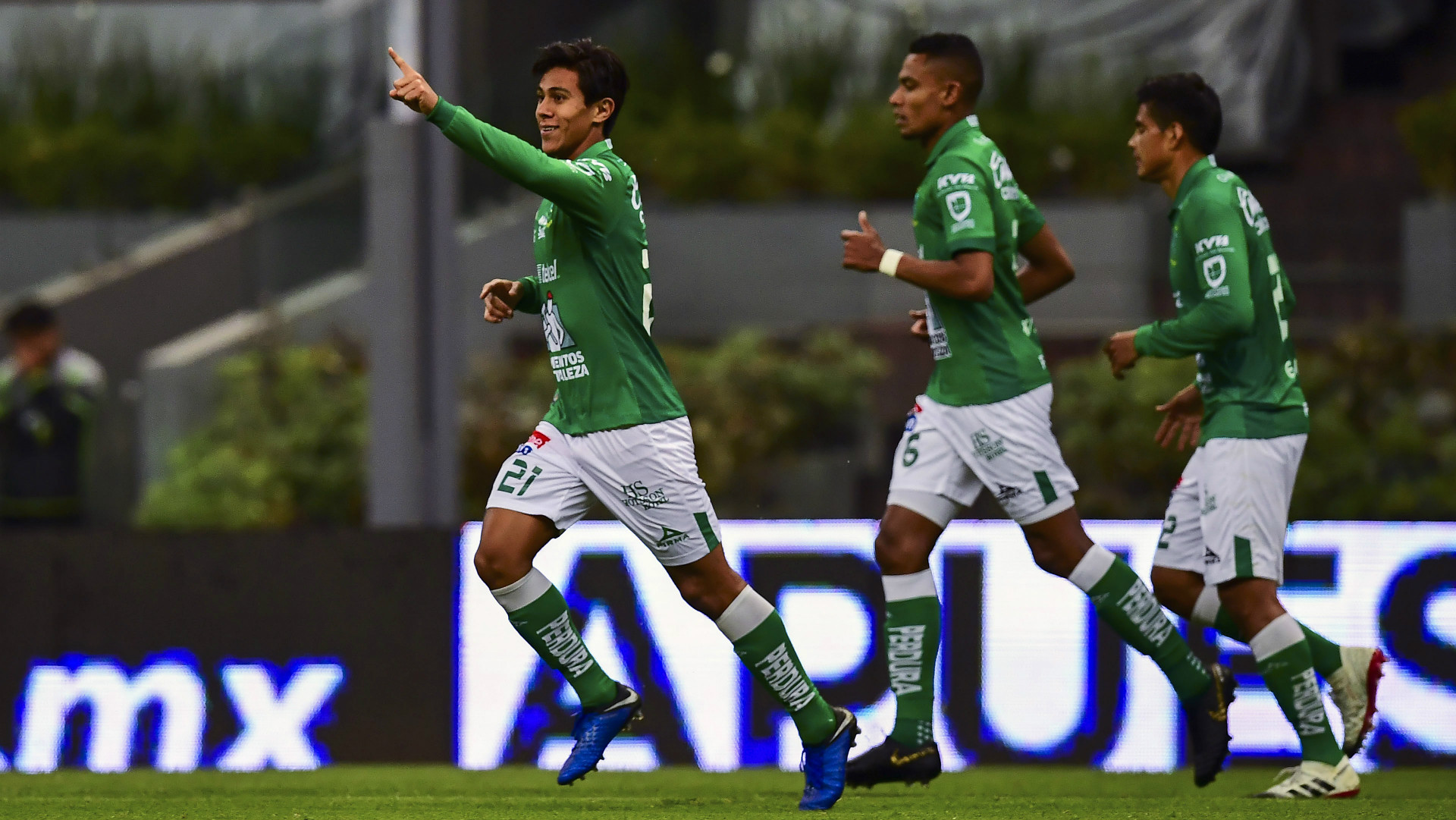 Tata Martino will look to the future for the Concacaf Nations League, with a camp next week set to help him prepare his Mexico national team squad for the competition.

Martino has called in 23 players, the oldest of whom is 24-year-old Queretaro defender Luis Romo, in an effort to build his squad for the new tournament. The El Tri boss has included players who are still seeking their Liga MX debuts in the entirely domestic-based squad.

That includes Pachuca U-17 player Eugenio Pizzuto and fellow Pachuca prospect and Mexico U-20 World Cup squad member Kevin Alvarez. Santos Laguna midfielder Adrian Lozano, who is registered with the club’s U-20s but has started all four of the undefeated first-team’s Apertura matches, also is included.

The young group will leave their club teams after the weekend matches and be with Martino and his staff until the middle of the week at Mexico’s training center in Mexico City.

“This camp is an effort ahead of Mexico’s participation in the Concacaf Nations League,” a news release read. “The directors of the national teams and the coaching staff thank the clubs for their collaboration to be able to make this camp happen.”

Mexico is inactive in the first Nations League window, playing friendly contests against the United States and Argentina rather than playing League A matches. El Tri makes their debut in October with a trip to Bermuda before a home match with Panama.

The winner of each League A group will move onto a four-team tournament in March to decide the winner of the inaugural Nations League – a competition similar to the one launched last year in the UEFA region.

December 24, 2019
Boxing Day is one of the most anticipated matchdays in the English top-flight, and 22Bet brings you this exclusive punter
Soccer

Young Jeakson Singh is taking his chances at Kerala Blasters

December 11, 2019
After scoring a goal at the U-17 World Cup two years ago, Jeakson is making full use of his chances