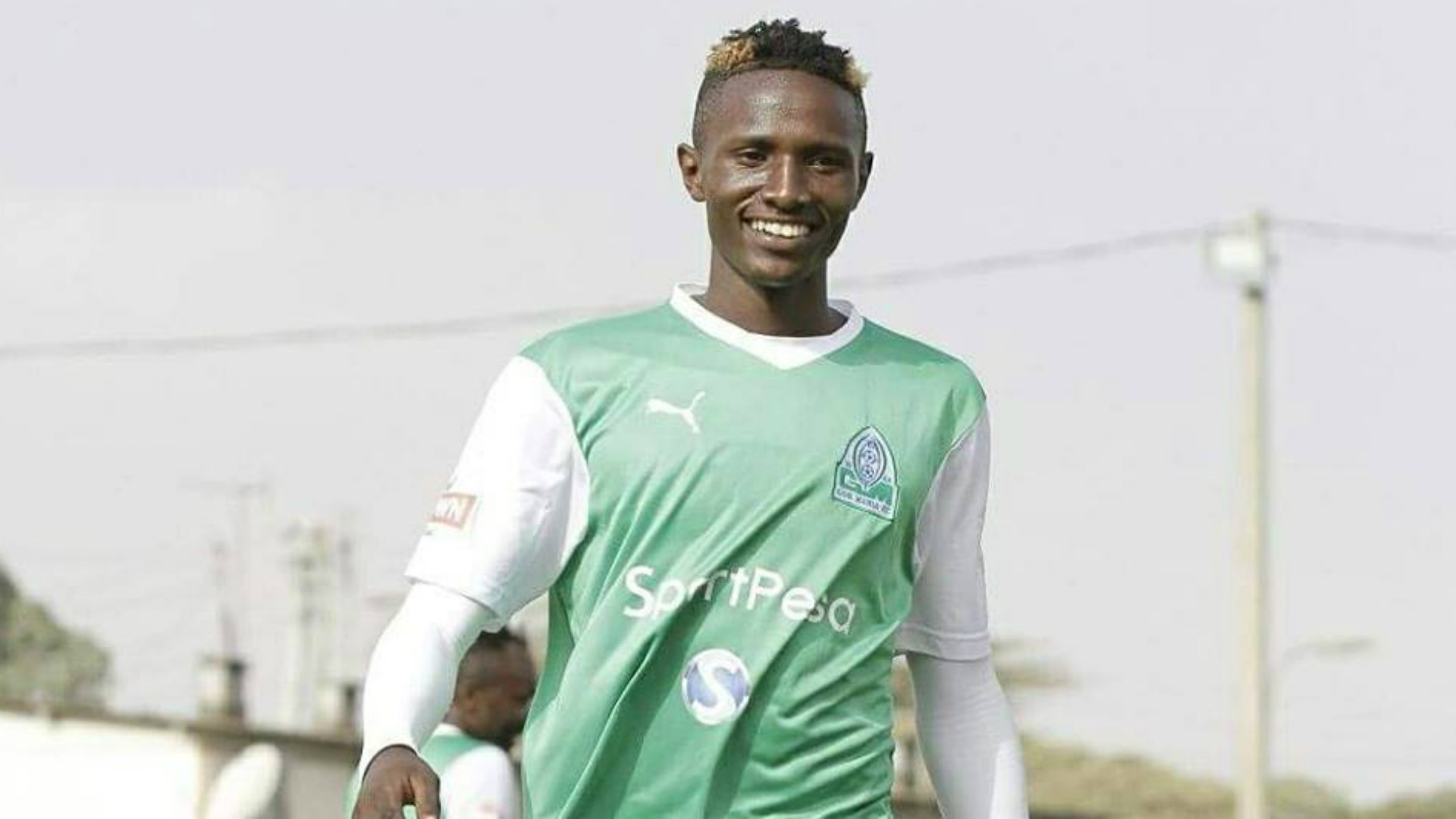 The two sides won the league and FKF Shield Cup respectively in the 2018/19 season, to set a date for this weekend’s curtain-raiser.

Speaking ahead of the match, Muguna admits the Dockers will not be easy to beat but still maintains K’Ogalo has the edge over them.

“This is our second competitive game this season, and there is a prize to fight for,” Muguna told Goal on Thursday.

“As a captain, I would also love to secure my first trophy and it is a motivation for me as well.

“They [Bandari] defeated us in Mombasa last season in the league, and we beat them here in Nairobi, so this game will be more of a grudge match for both teams and an entertaining one as well.

“We have an advantage because it is being played in Nairobi, it is like a home game for us, but we have to show it on the pitch. It is anybody’s game on paper, but I feel we have a slight advantage over them.”

The two sides are also using the match to gauge their preparedness ahead of their return leg matches in Caf competitions.

Bandari will be away in Sudan to play Al Ahly Shendi in the second leg of the Caf Confederation Cup, hoping to get a win or a scoring draw to advance following a barren draw at home in the first leg.

For Gor Mahia, a win of any kind is what they need to advance against Burundi side Aigle Noir following a barren draw in the first leg.

August 11, 2019
The Englishman scored only 10 Premier League goals last term and his boss wants him to step up this year
Soccer

Timely boost for Tusker as key players return from injury

September 27, 2019
The former champions are preparing to play Batoto ba Mungu in the top tier this weekend Tusker FC have been