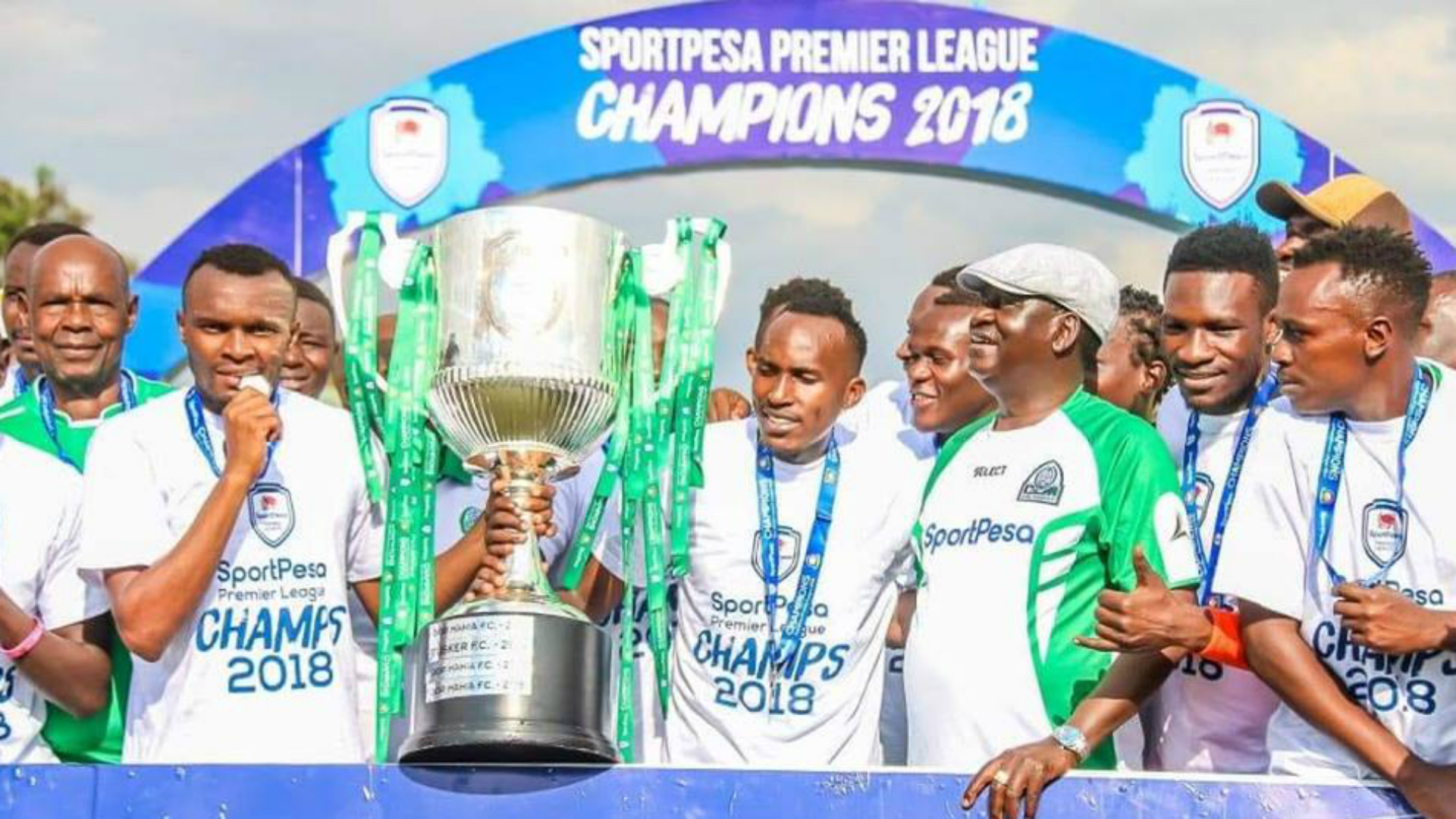 According to KPL CEO Jack Oguda the league will start on August 30 despite the decision by SportPesa to pull out their sponsorship a week ago.

“We are starting with the Super Cup on Sunday and then the league will also kickoff as planned, nothing will change,” Oguda told Goal on Thursday.

“We are sourcing for more sponsors to come on board and support the league but as we do so, we must commence the league. Most of the teams in the league have their own sponsors and will use what they get for the start.”

Asked to explain what will happen to teams without sponsors, Oguda said: “It is upon them because apart from what we give them as grants, they are supposed to have their own support.

“In fact what we gave them [clubs] last season was very little because the sponsorship we received is not enough and we still managed to conclude the league.

“It is now upon the clubs to make sure they are self-sufficient and always don’t need to depend on the grants.”

Last week, the betting firm confirmed they have pulled out of sponsoring all sports-related activities in the country after a prolonged battle with Kenya Revenue Authority (KRA) over taxes.

On April 1, Interior CS Fred Matiang’i vowed to introduce tough measures to regulate the betting sector, which he accused of leading the youth astray.

SportPesa is among the 27 betting firms whose licences have not been renewed.

Afcon 2019: Kenya will not give up and must beat Tanzania – Michael Olunga

June 25, 2019
The former Gor Mahia striker maintains that Harambee Stars will not give up in their quest to reach the next
Soccer

Liverpool news: ‘We are not Disneyland!’ – Klopp defends Reds’ last 10 minutes in victory over Arsenal

August 24, 2019
A late goal was not ideal, but the Reds manager believes the slip at the end of the match should