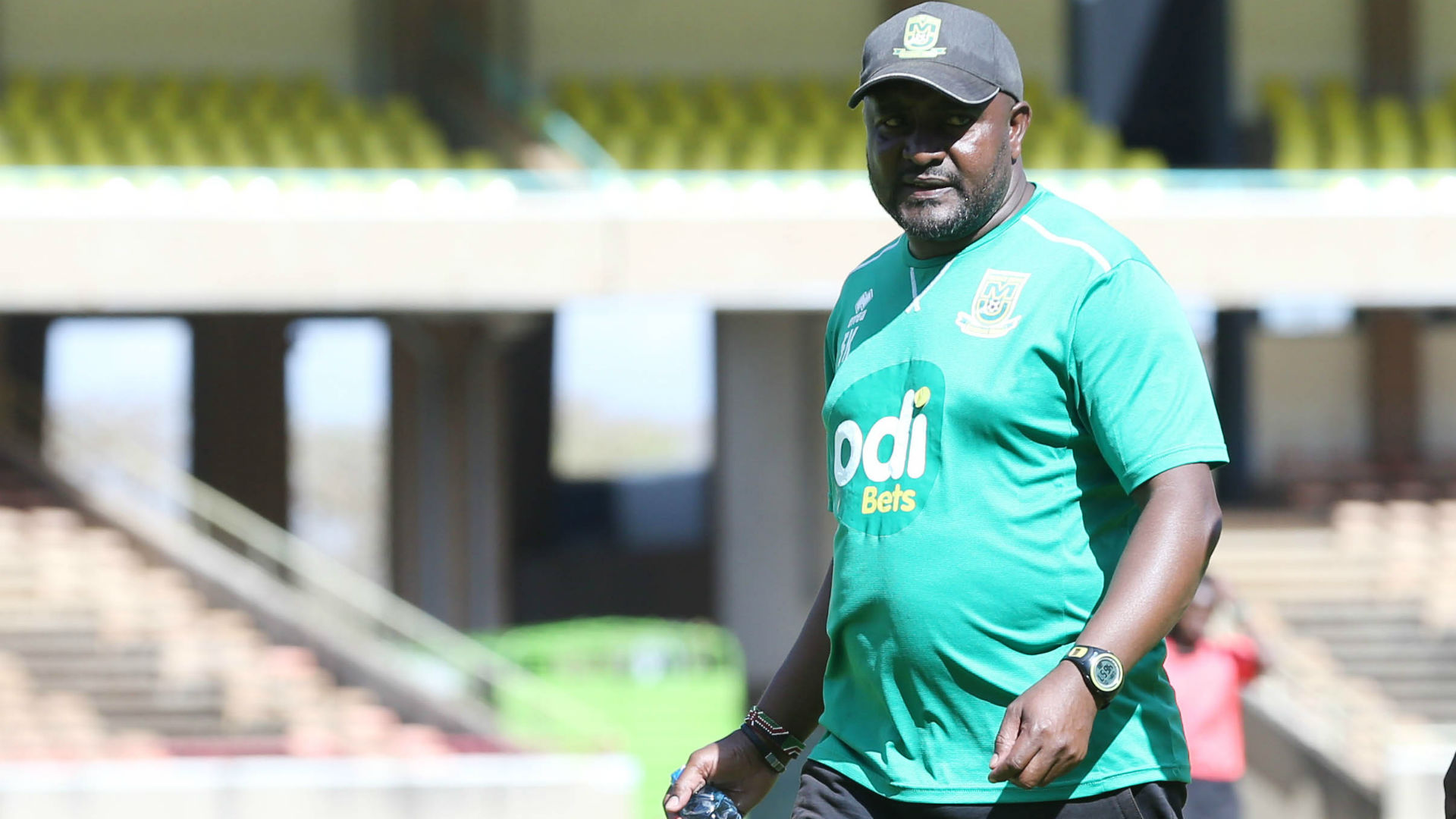 Francis Kimanzi has promised to do ‘a good job’ after taking over the reins of handling Harambee Stars.

As exclusively revealed by Goal on Wednesday, the former Mathare United coach is set to be unveiled on Friday alongside his assistant Zedekiah ‘Zico’ Otieno, to replace Sebastien Migne, who parted ways with the team on Monday.

And speaking to Goal on his appointment, coach Kimanzi says he has the experience of handling the side, having done it on three occasions.

“It is a great honour to be back again with the national team. I have been here before and I know the demands from Kenyans,” Kimanzi told Goal in an exclusive interview.

“I am ready for the job, my work is to coach and it is good to have the opportunity again. I am looking forward to help the team do better and also reach great heights.

“I had a good time with Sebastien [Migne], I worked under him and we did a lot together, it is my time now to conclude some of the foundations which we had laid together.”

On working with Otieno as his assistant, Kimanzi said, “My assistant is also a good coach and I will be happy to work with him.

“I know him [Otieno] for a very long time and we are very close, so I am hoping we can put our heads together and help the team. My only appeal is to fans to support the team as they have always done and we will not disappoint.

“Kenyans should have the belief our coaches can do the job, we want to show it is possible to use a local coach and have success.”

Kimanzi’s first task with the team will be an away trip to Egypt in November to face the Pharaohs in the 2021 Africa Cup of Nations (Afcon) qualifiers.

“It is not a difficult task, everything is achievable with the support of everyone. I know we are in a tough group but I don’t think it is impossible to get out of it,” Kimanzi continued.

“We did manage to qualify for the Afcon finals in 2019 and will strive to be at the 2021 competition.”

Other teams in Kenya‘s group are Togo and Comoros Islands.

Kimanzi is not new to Harambee Stars job. He was appointed a full-time manager of the team on December 11, 2008, having held the post as a caretaker coach since May 2008.

He was sacked from the post after the 2008 Cecafa Cup in January 2009 due to disputes between him and Kenyan football administrators.

After one year coaching Sofapaka, he was reappointed as head coach of the Kenyan national team in November 2011.

In June 2012, he was sacked as manager of Kenya alongside his entire coaching staff after the country failed to qualify for the 2013 African Cup of Nations.

After coaching Tusker, he returned to Mathare United as a manager in 2015.

October 10, 2019
Malaysia's fourth encounter against Vietnam in the last year, this time in the World Cup Asian qualification, ended in another
Soccer

September 3, 2019
The 2012 European champions continue their qualifying campaign in Bucharest and our tipster is backing them to make it five
Soccer

August 14, 2019
The self-deprecating song is set to be a favourite around the Premier League this season as the Blades fans pay