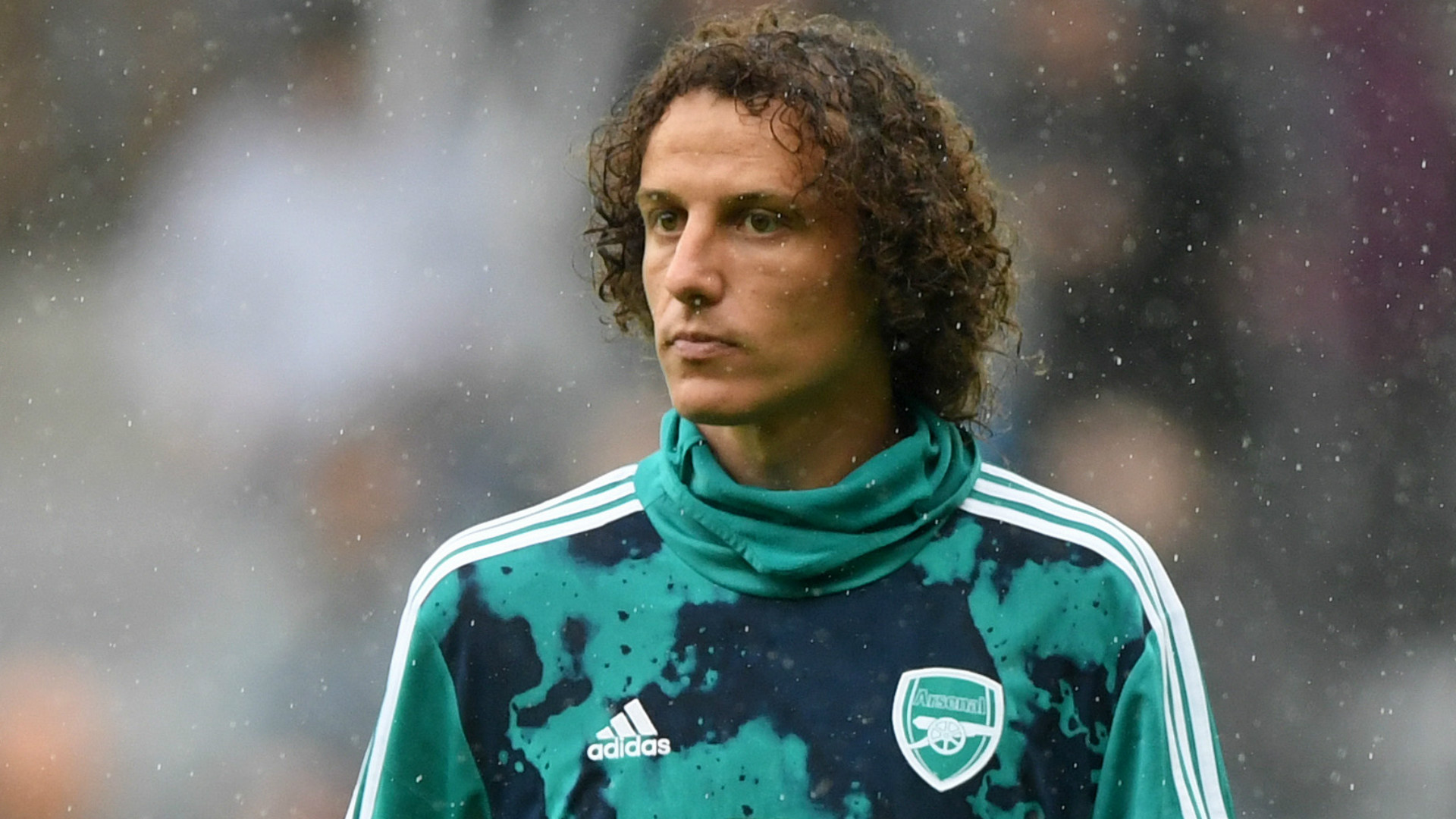 The Brazilian defender boasts a wealth of experience but won’t be missed by the Blues, according to the World Cup winner

The Brazilian joined the north London club on deadline day for £8 million ($9.7m) after the defender went on strike just prior to the close of the window in hopes of forcing a move.

The Blues season got off to a rough start as Manchester United handed them an embarrassing 4-0 defeat at Old Trafford last Sunday, and Luiz’s departure was among the reasons some suggested for why Chelsea struggled against the Red Devils.

Despite his experience and knowledge of the Premier League, Petit does not think the Blues boss will rue his decision to let Luiz depart, as he suspects the centre-back was not in line for a big role anyway.

“The fact that David Luiz left the club the way he did tells me that Lampard told him he was not going to feature regularly in his team,” Petit told Paddy Power.

“Luiz is 32 years old, and Lampard knows what he’s like as a player and was fine with showing him the door – I don’t think that’s the issue here.”

The Frenchman, who also spent three seasons at Stamford Bridge, is confident Chelsea will be fine and admitted he thinks they should have moved the 32-year-old on sooner.

“For me, it should have been done earlier and that’s the problem. I’m not very happy seeing players moving clubs when the competitions are starting, it just causes trouble.

“But for me, Lampard sent a clear message to Luiz by showing him the door, that he is not his priority, so I doubt he regrets his decision.”

Chelsea suffered a tough time in their Premier League opener against Manchester United on Sunday, especially at the back.

Despite looking bright for spells at Old Trafford, the Blues ended up on the wrong end of that heavy defeat but will take confidence from Wednesday’s Super Cup draw with Liverpool, despite losing on penalties.

Arsenal, meanwhile, kept a clean sheet and claimed a 1-0 win away at Newcastle with Luiz an unused substitute.

Mourinho: Spurs fans don’t love me, they accept me

November 30, 2019
The Portuguese has enjoyed a perfect start to his reign at Tottenham and says he will do all he can
Soccer

October 6, 2019
Aston Villa picked up a stunning 5-1 win over Norwich away from home. Goals from Wesley, Hourihane, Grealish and Douglas
Soccer

November 15, 2019
The betting firm will partner with the KPL team for the next three years and the pact is set to

What’s next for Junior Dos Santos?