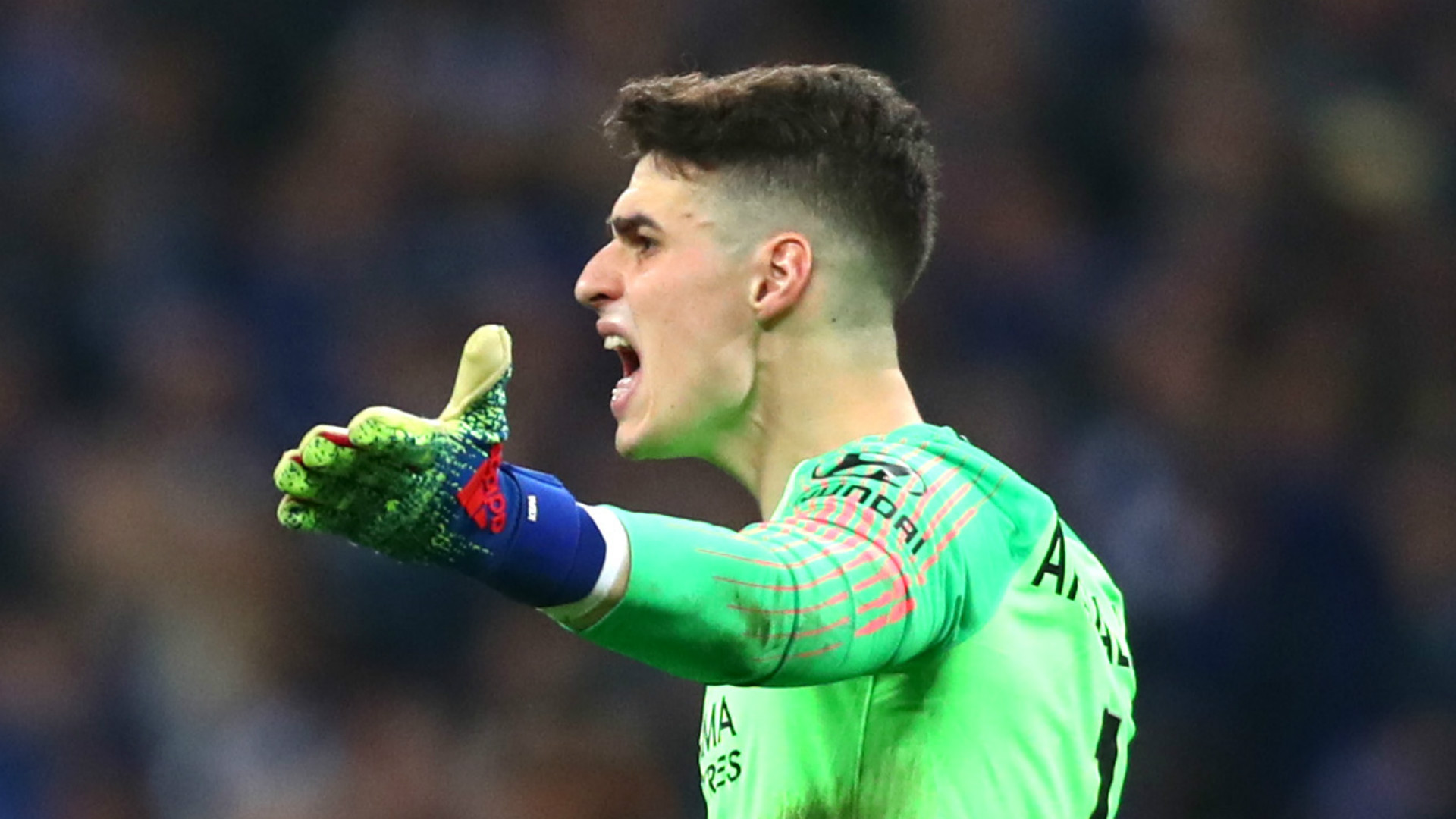 It will go down as one of the most infamous moments in Carabao Cup final history as Chelsea goalkeeper Kepa Arrizabalaga appeared to flatly refuse his manager’s orders by refusing to come off during extra-time against Manchester City last season.

The Spain international would not adhere to Maurizio Sarri’s wishes on the touchline and stayed on the pitch despite Chelsea wanting to replace him with Willy Caballero ahead of an impending penalty shootout.

Having defied the Italian manager, who was clearly furious and stormed down the tunnel in frustration before returning, Kepa appeared to be injured but was soon ready to continue and stayed put.

Now, six months on, Chelsea legend and assistant that day, Gianfranco Zola, has explained what was a crazy situation, insisting it ‘was not easy’ to deal with, nor make sense of.

“In the beginning he misunderstood,” Zola told  beIN Sports . “He was pretending he was injured because he wanted to waste time.

“There was nothing really wrong but we then made some considerations. We knew we had Willy Caballero on the bench, who knew all of the Manchester City players and so it was an opportunity for us.”

Argentina international Caballero, having spent three years at City, would know what to expect as the players stepped up, so Chelsea believed they would use that to their advantage, especially as there No 1 was supposedly struggling with fitness.

“We were going to make the change, he explained. “It wasn’t pre-arranged but we saw the day before he was injured, so we thought it was the injury coming back and we saw an opportunity because Caballero knows the Manchester City players so he can also be a good thing; simple as that.

“It was obviously not an easy situation to deal with. We could not believe it, we were speechless, we kept telling him to come off but he didn’t come”.

Kepa stayed in goal but was powerless to stop City winning the deciding shooutout as Chelsea lost the final.

Looking back, Zola admits the staff on the bench maybe could have done things differently, but insists it was a bizarre and new situation.

“I mean, we could have dealt with it better probably, maybe the skipper could have gone to him and say ‘come to the touchline’ but in the end sometimes you have a situation like this.”

Having drawn 2-2 after extra-time, new Reds signing Adrian was the hero; deputising for the injured Alisson, the Spaniard made the crucial save from Tammy Abraham to win the match.

July 30, 2019
Linked to Atletico Madrid and Napoli, the agent gave nothing away regarding his client James Rodriguez's agent Jorge Mendes does
Soccer

November 30, 2019
With Pablo Zabaleta out of contract next summer and having no desire to renew his deal at West Ham United,