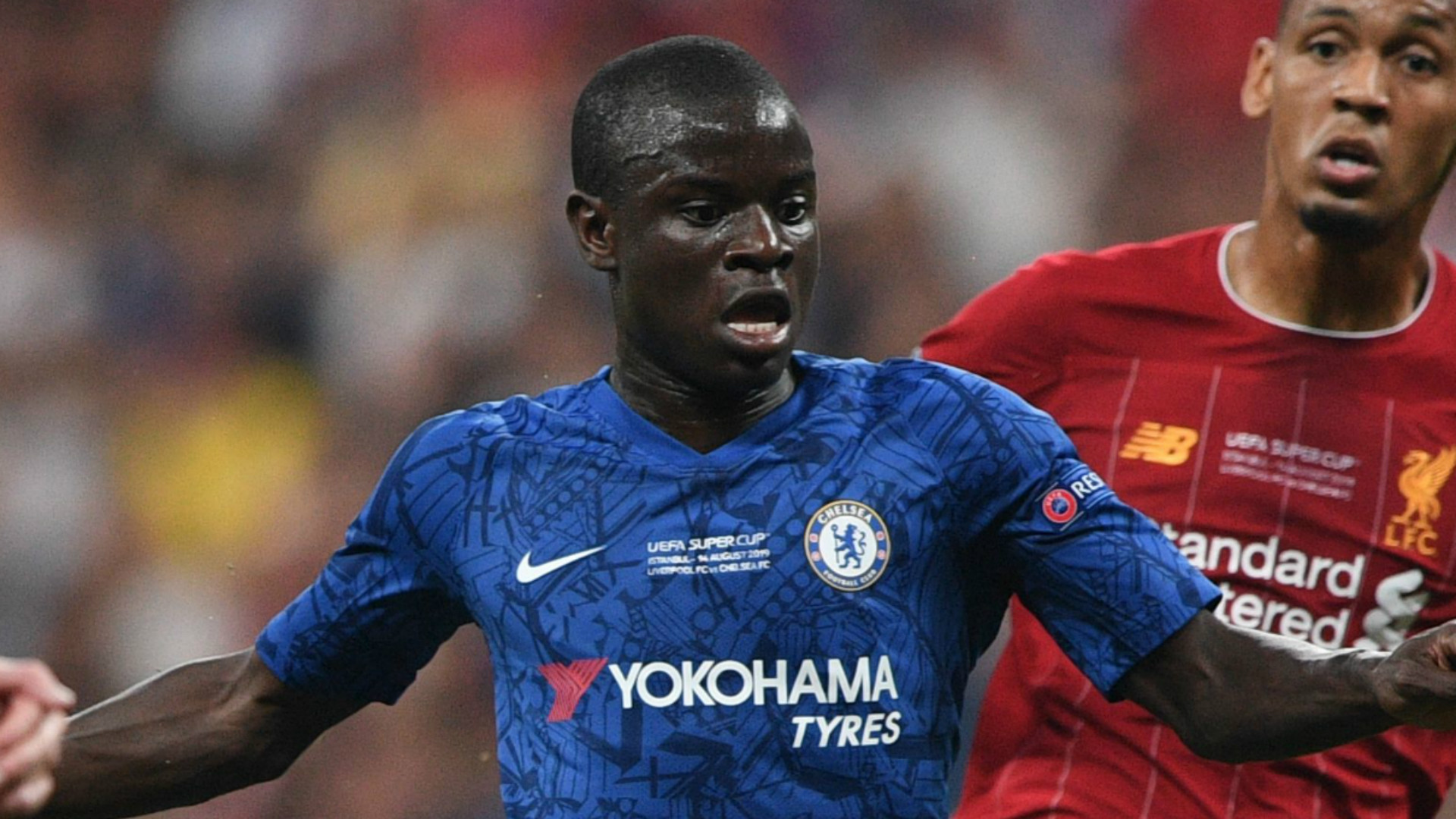 N’Golo Kante is “like an empty crisp packet in the park”, says Tony Cascarino, with the Chelsea midfielder hailed for being “all over the place”.

Such a statement can have negative connotations, but in this instance it is most definitely positive.

World Cup winner Kante is considered to be capable of covering every blade of grass from the holding post in which he feels most comfortable.

He has been showing that again after shaking off a niggling knock to return to the Chelsea fold , with a positive performance put in during a UEFA Super Cup clash with Liverpool.

Frank Lampard’s side suffered penalty shootout pain against domestic rivals in Istanbul, but can take plenty from an impressive performance.

Kante falls into that category for the Blues, with the France international back to full fitness and his tenacious best.

Former Chelsea striker Casacarino told The Times after witnessing another masterclass from a 28-year-old who saw questions asked of his role under Maurizio Sarri: “N’Golo Kante’s energy is extraordinary but he offers so much more than fitness.

“It’s the way he darts around the pitch, he’s like an empty crisp packet in the park, flying around all over the place.

“Lampard hasn’t moved him back into a solely defensive role, Kante was still pushing up the pitch and pinched the ball on the halfway line for Chelsea’s opening goal.

“Yes he’s brilliant when your team is camped on the edge of their box but he’s great higher up the pitch too, as his ability to read an opponent is superb.

“People don’t realise how important tackling is in attack as well as defence.”

Many questioned that decision, with Jorginho slotted straight into a defensive midfield post, but Lampard has sought to find a more suitable compromise in the middle of the park .

Early indications are that he has got his tactical call right, with Chelsea looking for a two-time Premier League winner to play a leading role for them in what could be a testing campaign.

Lampard is still looking for a first competitive win as Blues boss, after reversals against Manchester United and Liverpool, and saw his hands tied in the recent transfer market by a two-window ban.

July 21, 2019
Pogba & Man UnitedSince Paul Pogba returned to Manchester United, the Frenchman has struggled to live up to his price-tag.Pogba
Soccer

June 26, 2019
The young defender had been a target for the Red Devils and Tottenham but has now reaffirmed his commitment to
Soccer

September 8, 2019
A 4-2 defeat in Armenia was the final straw for the manager, who resigned as coach on Sunday following the