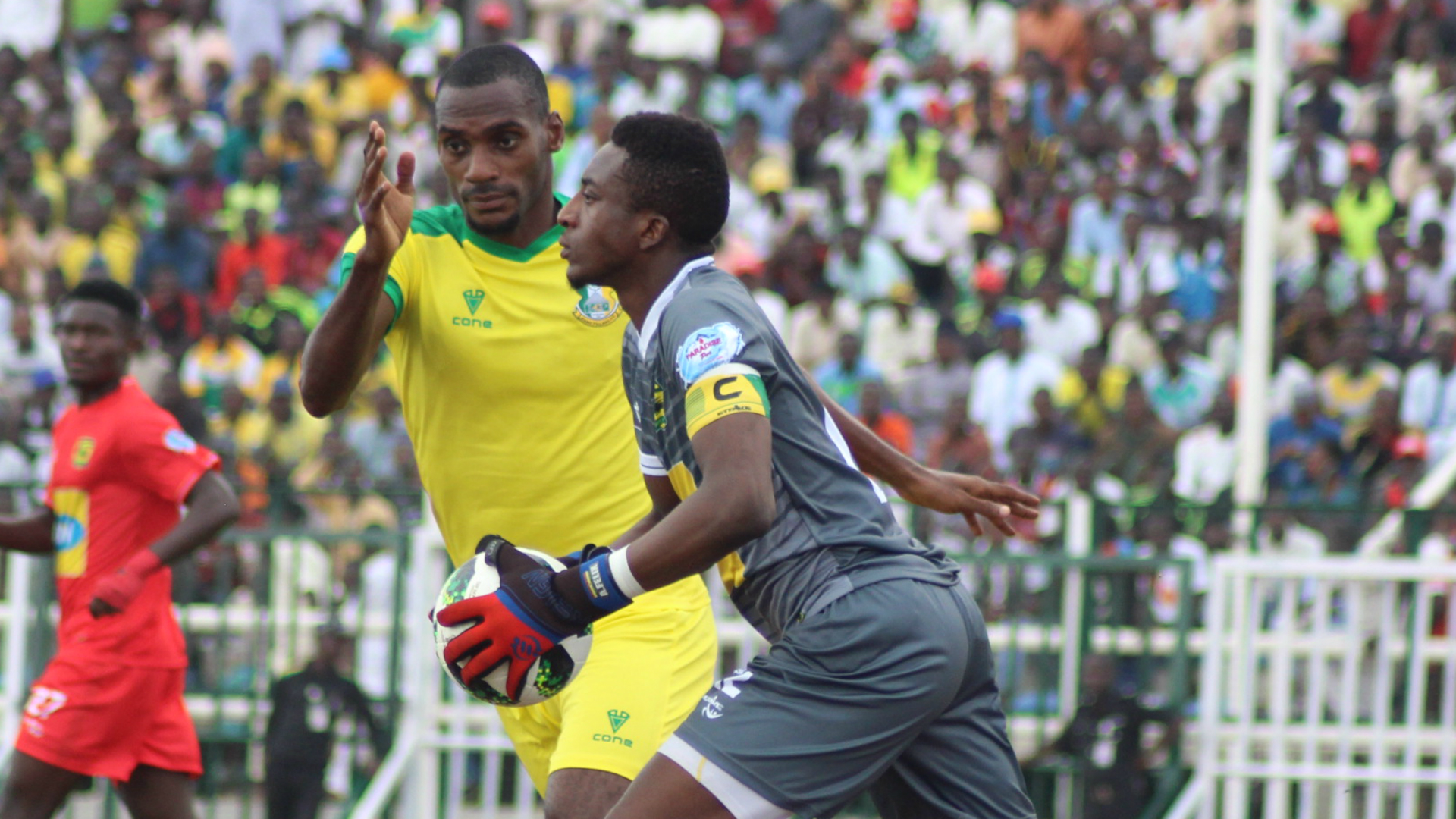 Kano Pillars striker Nwagua Nyima believes he can get a goal for himself in the second leg Caf Champions League preliminary round tie away to Asante Kotoko on Sunday, August 25.

Nwagua fired blanks in the five-goal thriller in Kano last weekend even though Pillars prevailed 3-2 over the Porcupines.

Looking ahead to the crucial second leg fixture in Kumasi, Nwagua told Goal he is confident of getting his name on the scoresheet.

“It just didn’t come, I did everything humanly possible but the goal just did not come in that first leg,” Nwagua told Goal in an exclusive interview.

“One thing about football is when you try hard like that and you are not getting it, it is better you allow your teammates and thank God we won 3-2.

“I think I can score in Kumasi because now I know the kind of team I am facing, I know their kind of play, I think it is an attacking team, I don’t know if they would switch to defense now at home.

“I know we can work on many things on their defense at least we know them better.

While hoping to get at least a goal for himself, Nwagua insists the main mission in Kumasi is qualification for the next stage of the continent’s flagship club competition.

“I want to score so we [Pillars] can qualify but football is teamwork so we would work collectively to achieve our mission in Kumasi,” Nwagua added.

The winners on aggregate secure a passage to face Hafia FC of Guinea or Tunisian club Etoile du Sahel in the next stage of this competition.

June 3, 2019
The former Ajax and Netherlands coach has called on an in-demand defender to favour a summer switch to England over
Soccer

December 26, 2019
After a crushing defeat the Foxes shot-stopper said that the Reds were the best team in the world and expects
Soccer

January 3, 2020
The 30-year-old is confident Amakhosi will start the year on a bang and he also wants to open his goalscoring