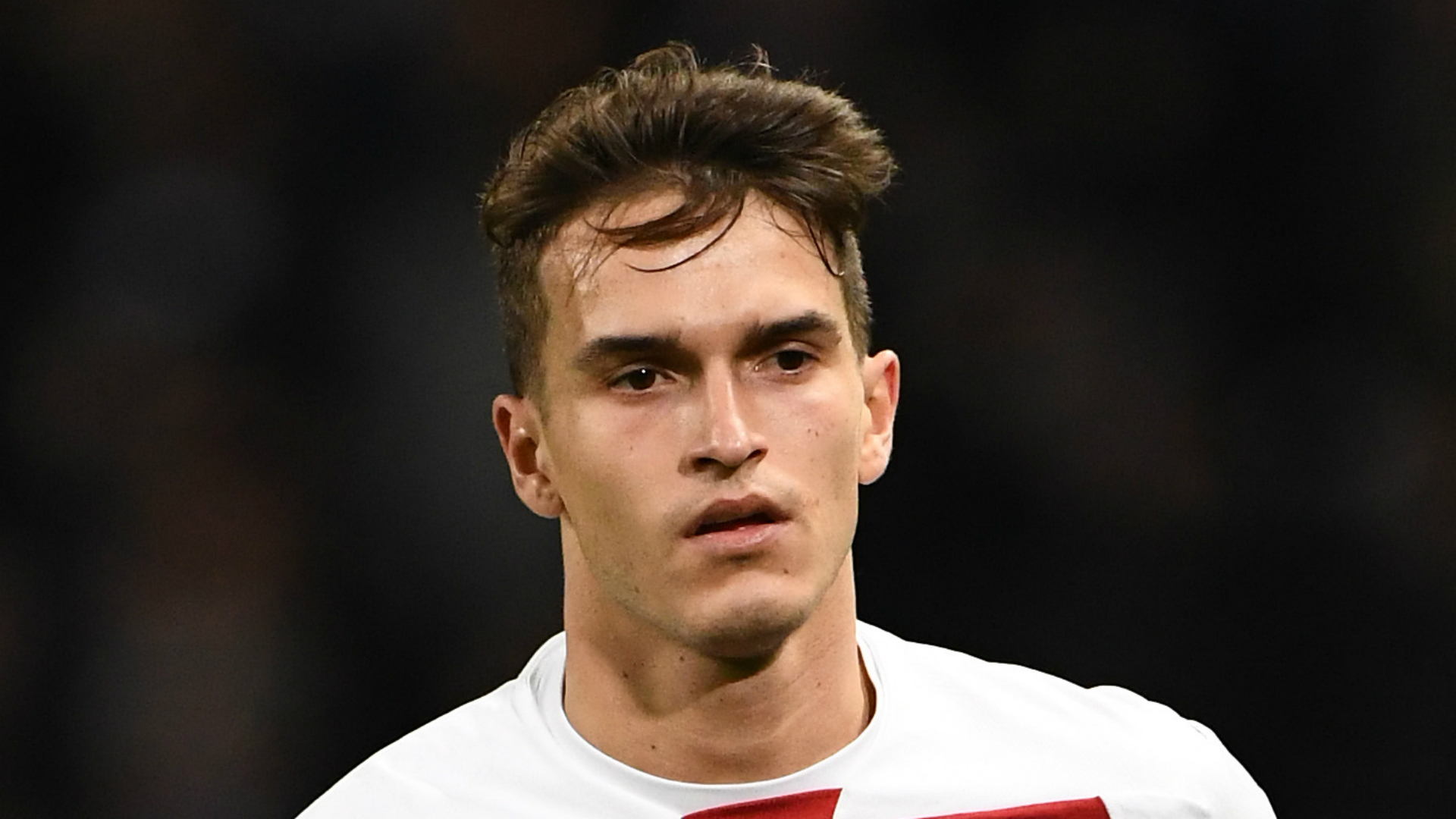 The Camp Nou coach did not get in touch with the midfielder after he joined Celta Vigo during the close season, the former Arsenal loanee has claimed

Denis Suarez claims he did not receive any messages from Barcelona boss Ernesto Valverde following his move to Celta Vigo.

The 25-year-old joined Celta during the close season in a deal worth a reported €13 million (£12m/$15m), plus a further €3m in bonuses, after struggling to hold down a starting spot in his three years at Camp Nou.

Suarez was offered the chance to link up with Marcelino at Valencia but instead opted for a return to Celta, where he started his career before heading to Manchester City in 2011.

“Marcelino was constantly calling me to tell me how the situation was,” he told Cadena SER. “I was willing to give up many things to go to Valencia, but I rejected his offer because they wanted me to give up many more things.”

Asked if he had spoken to Valverde since leaving Camp Nou, Suarez said: “Valverde has sent me zero messages. Marcelino? He wished me luck, yes.”

Suarez endured a frustrating spell on loan with Arsenal in the second half of last season, a pelvic injury restricting him to six appearances in all competitions.

A return to Galicia offers the Spain international an opportunity to get his career back on track, however, and he hopes to repay the faith shown in him.

“I always thought about going back one day and this year it has been possible,” he said. “I really want to play after last season in which I had a lot of injuries. The club has changed a lot since I left.

“What I want is to enjoy football again and since I arrived in Vigo I feel happy. Here I see how my team-mates, club people, fans want you to feel important. I hope to return that trust.”

Celta open up their La Liga campaign with a home match against Real Madrid on Saturday, while Barcelona face Athletic Bilbao at San Mames on Friday.

November 19, 2019
The Finnish-based custodian heaps praise on the national team after they secured another draw in their Group G campaign Arnold
Soccer

January 15, 2020
According to Portuguese outlet Record, FC Porto striker Ze Luis is set to join Tottenham Hotspur on loan till the
Soccer

September 2, 2019
The youngster caused quite a stir amongst the Anfield hierarchy last week and has been moved on to the Serie