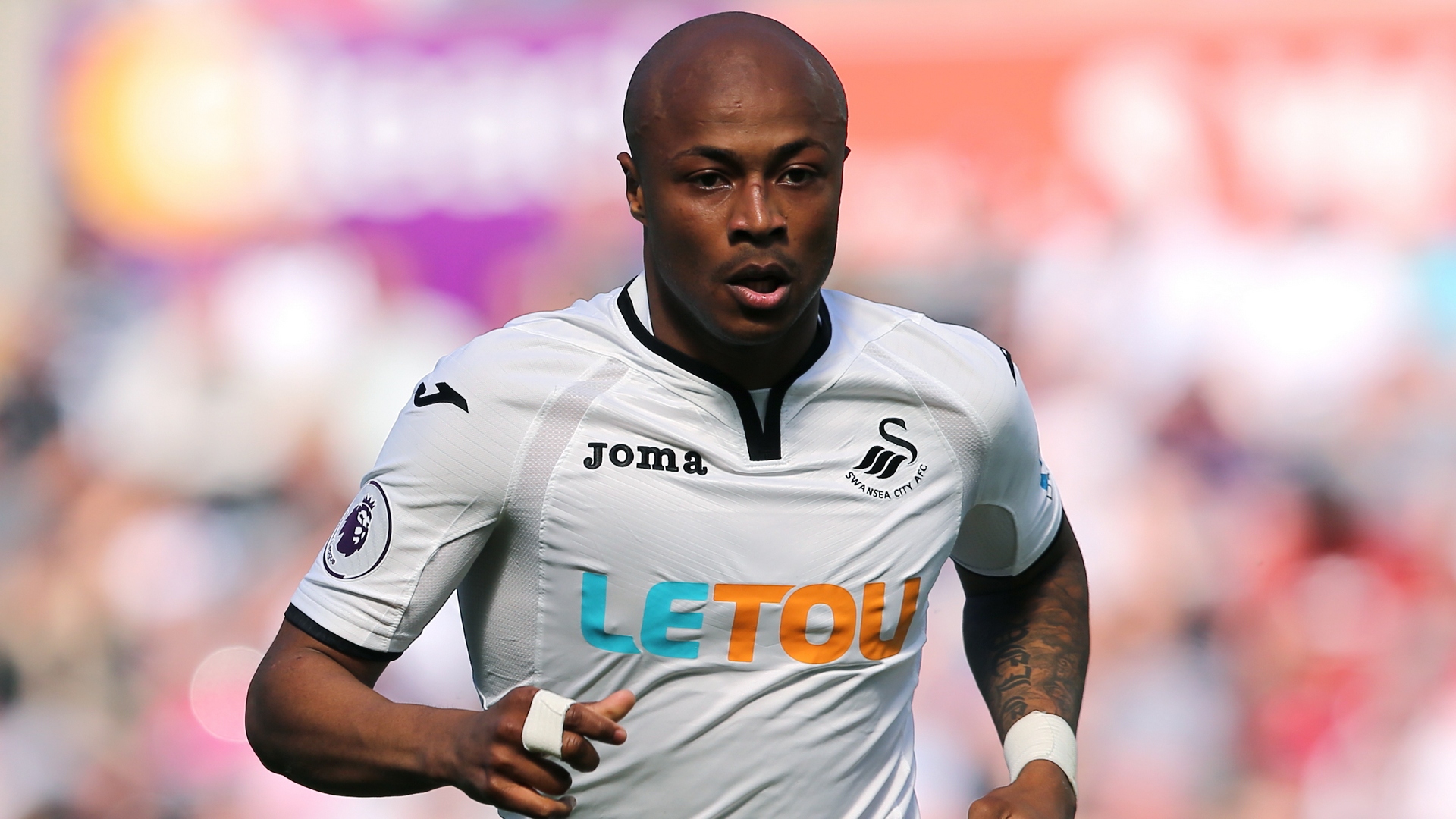 Following his brace in Swansea City‘s 3-1 comeback win over Northampton, Andre Ayew reiterated his commitment to the club with the desire to do more.

The Ghana captain came off the bench to lead the Swans’ fight-back in Tuesday’s League Cup match against the League Two Cup outfit with two goals in the last 10 minutes.

The outing was Ayew’s first appearance since he returned to the Liberty Stadium after his season-long loan spell at Fenerbache.

The 29-year-old praised manager Steve Cooper for his encouraging words and the Swansea City faithful for the reception he has received.

“I’m a Swansea player and I am working hard for the games that are coming up. The gaffer has been clear and honest with me and I want to thank him for that,” he told the club website.

“He’s given me a lot of confidence and trust in the way that he speaks to me. I really feel like I’m welcome and that’s a good feeling.

“A lot of things have been said but, for me, what’s important is to work hard, try to get to full fitness and, if I’m here, go for it.

“The fans gave me an unbelievable welcome. I’m so happy and touched and that sort of thing makes you want to work hard.

“They have always been great with me and supporting me. That’s why, so long as I’m in a Swansea shirt, I try to give everything I have for the club. I just want to do my best on the field for everyone.”

Ayew will be looking to build on Tuesday’s double when Swansea City host Preston North End for their next Championship fixture on Saturday.

Pulisic: I never expected to come in and score 10 goals in my first game for Chelsea

January 15, 2020
The United States forward made a slow start to life at Stamford Bridge but has backed himself to thrive in
Soccer

February 11, 2020
The K’Ogalo skipper has sent a warning to the Powermen that they will be in for a thrashing when the
Soccer

October 25, 2019
Ryan Christie became the first Celtic player to both score and assist in a European group game since 2009 in