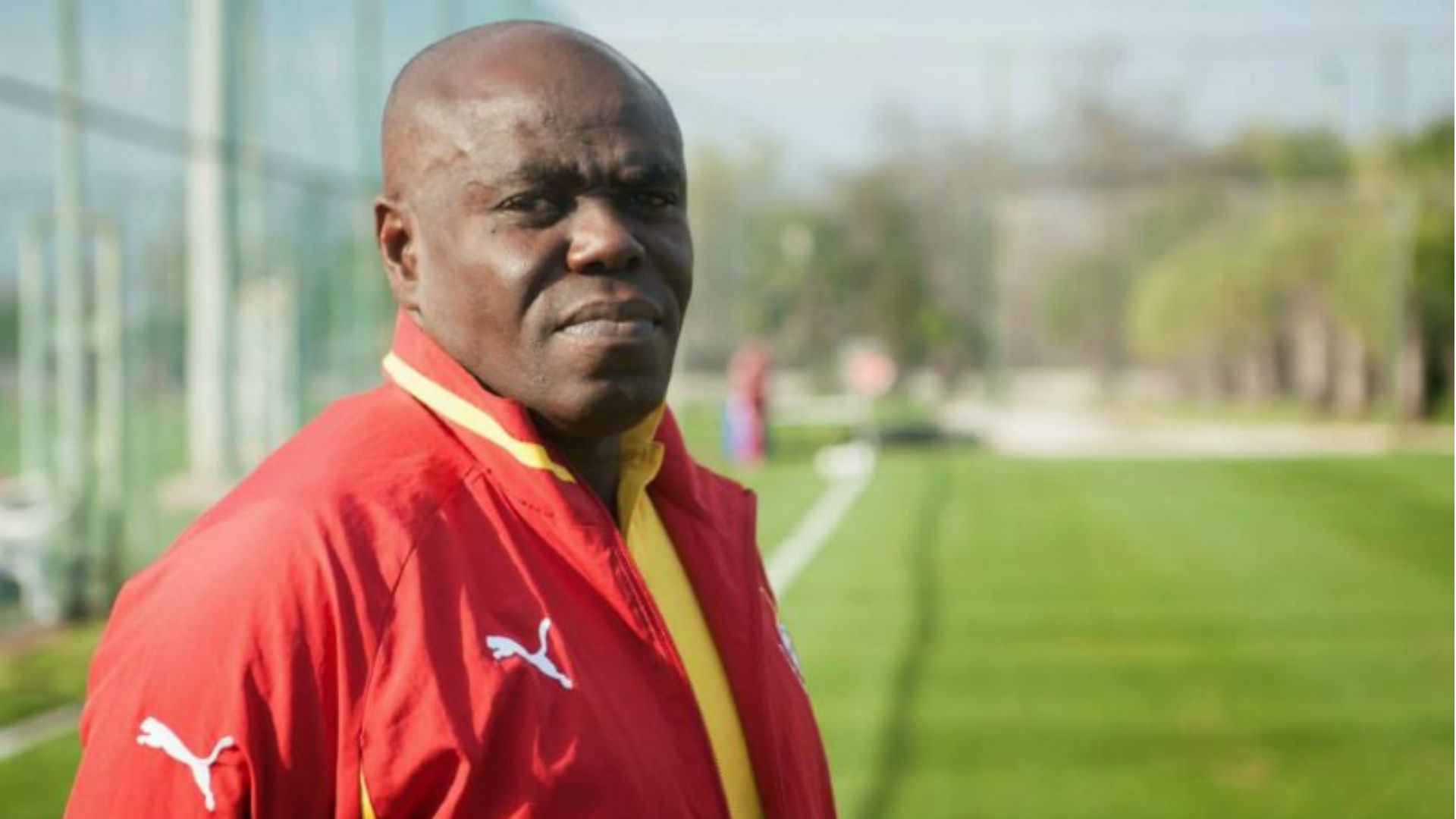 The 62-year-old Ghanaian, who won the 2009 U20 World Cup with Ghana, got the job after beating other shortlisted competitors including Goran Stevanovic, Peter Butler, Tahseen Jabbary and Keister.

“After a thorough interview process by the Sierra Leone Football Association (SLFA), head coach Recruitment Committee and based on scores earned by the various candidates, the executive committee of the Football Association wishes to announce to the general public and the football family the appointment of Mr. Sellas Tetteh Teivi as the head coach of the national senior team Leone Stars,” the SLFA said in a statement [via BBC Sport].

However, the Sierra Leone sports ministry have, on Wednesday, rejected the nomination of the Ghanaian boss. They claim the selection process “did not come to a logical conclusion” and was “incomplete”.

Therefore, the ministry is failing to recognize the Ghana-born trainer as national team boss.

Tetteh is returning for a second spell with the Leone Stars, after a temporary appointment in 2014, and is expected to resume on Thursday.

His first match at the helm will be in a 2022 World Cup preliminary first round tie against Liberia in September. The first leg will take place in Monrovia before both sides face off in the reverse fixture. The games are expected to be held on September 2 and 10.

The encounters will indicate Sierra Leone’s return to international football after their ban for government interference was lifted by Fifa in June.

August 19, 2019
Everton have secured a draw and a win in their opening two games of the 2019-2020 English Premier League campaign,
Soccer

June 27, 2019
The Masandawana mentor admits he is looking to trim his squad ahead of the new PSL season Mamelodi Sundowns coach
Soccer

July 26, 2019
Neil Lennon has stated that Celtic have ‘contingency plans’ in case Kieran Tierney leaves the Scottish champions during the summer