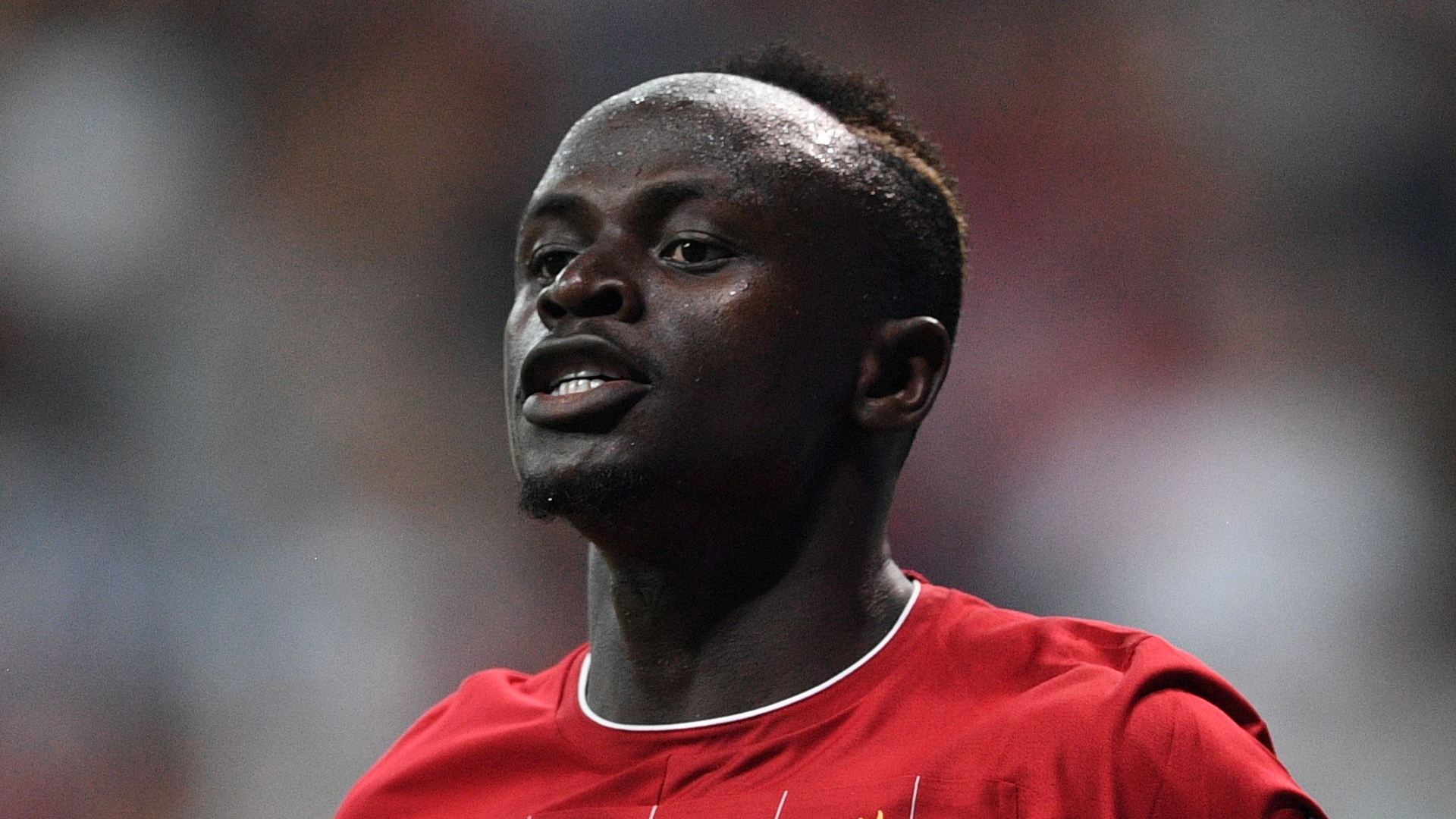 The 27-year-old was on target twice against Chelsea in the 2019 edition staged at Vodafone Park, Istanbul on Wednesday.

Mane has joined Frederic Kanoute in the revered ranks of Africans who have scored in Uefa’s Super Cup following his second-half equaliser.

2006 – Sadio Mané is the first African player to score in the UEFA #SuperCup since Frederic Kanoute for Sevilla vs Barcelona in 2006. Lion. #LIVCHE pic.twitter.com/794rZqY0V9

Kanoute was the last African who achieved this feat in Sevilla’s 3-0 thrashing of Barcelona at Stade Louis II in Monaco.

19 – Sadio Mané has scored 19 goals in 2019 for @LFC – only Sergio Agüero (20) has scored more in all competitions for a Premier League side. Prolific. #LIVCHE #SuperCup

2019 has been a great one for Mane, leading Liverpool to win the Champions League over English rivals, Tottenham Hotspur. His goalscoring ability ensured he shared the Premier League Golden Boot with Mohamed Salah and Pierre-Emerick Aubameyang.

On the international scene, he helped Senegal finish as runners-up at the 2019 Africa Cup of Nations in Egypt – scoring three goals in seven matches.

His sterling performances could be rewarded as he has been nominated for the 2018-19 Uefa Champions League best forward award alongside Lionel Messi and Cristiano Ronaldo.

September 16, 2019
There is still tension at the Spanish club ahead of their European campaign because of the dismissal of their previous
Soccer

August 3, 2019
The Brazilian has given his previous number to Christian Pulisic and taken the shirt his former team-mate left behind this