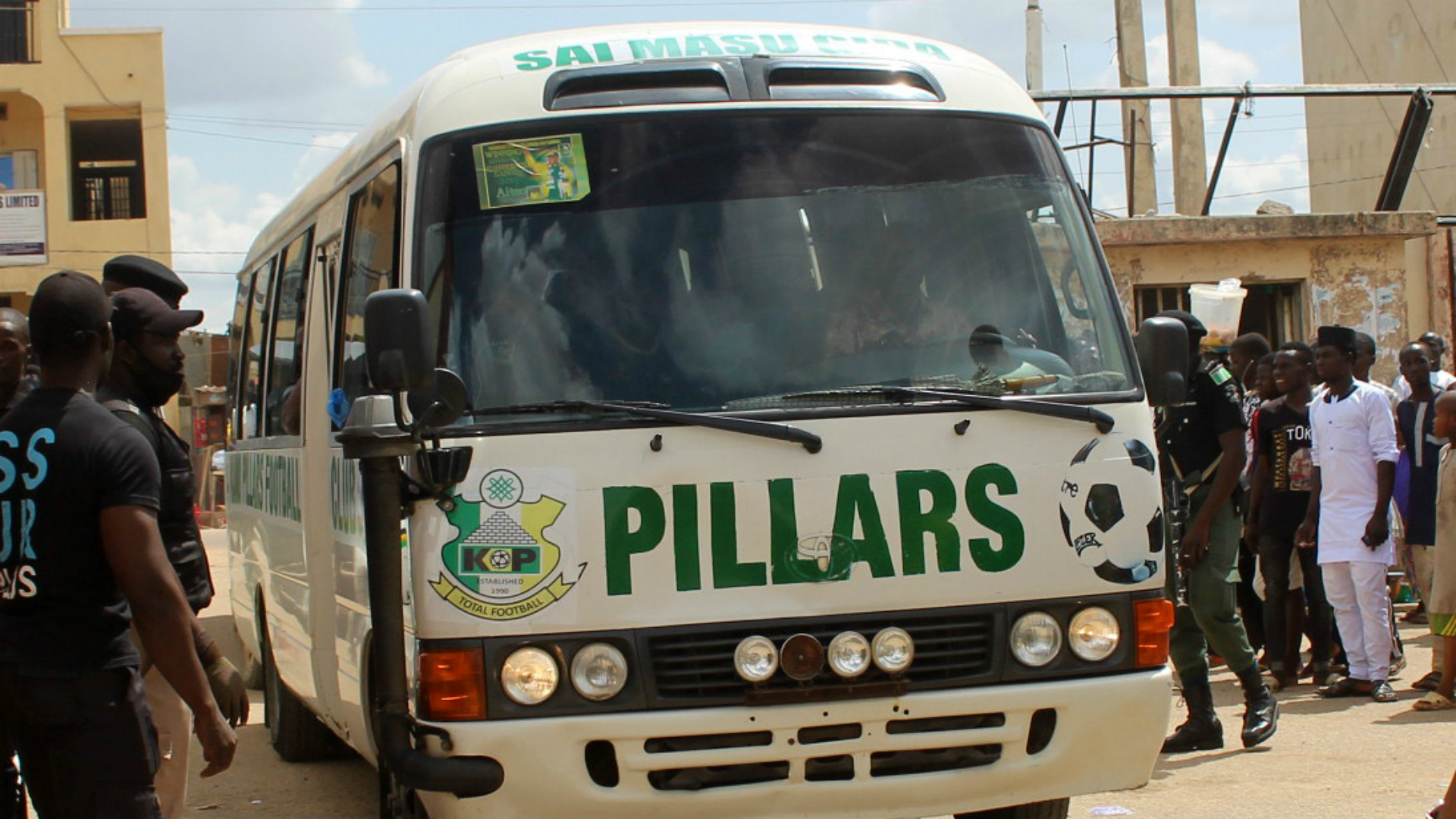 Nigeria Professional Football League (NPFL) side Kano Pillars have announced they have released six players whose contracts had run out at the club.

According to a statement on the Pillars website, the affected players were released based on the report of the technical crew submitted at the end of the 2018/2019 NPFL season.

They are Seun Akinyemi, Shammah Tanze and Kamal Sikiru.

Sai Masu Gida finished as runners-up behind champions Enyimba during the abridged NPFL season but won the 2019 Federation Cup.

In a related development, Pillars also announced they have terminated their contract with Rasheed Afolabi with immediate effect.

While no reason was given for the decision to sack Afolabi, club secretary Sayyadi Abdullahi commended the affected players for the services they rendered to Pillars and wished them a successful future ahead in their respective careers.

Before releasing the players deemed surplus to requirements, Kano Pillars had made some summer signings which includes; Abdullahi Musa, a defender from Wikki Tourists, Nasiru Sani, left fullback from Enyimba and Stone Samuel, an attacking midfielder from Go Round FC.

Others are Alaekwe Chijioke, a striker from Ifeanyi Ubah, and Usman Musa, who is an attacking midfielder from Gombe United.

December 4, 2019
The race for a spot in the 12-nation showpiece next year has been launched with a record entry in Wednesday's
Soccer

November 25, 2019
The former Tottenham midfielder believes an Argentine coach removed from one high-profile post in north London would happily step into
Soccer

Report: Marco Silva does not view Lewis Gibson as part of Everton first-team picture this season

October 31, 2019
According to The Athletic, Everton manager Marco Silva does not view Lewis Gibson as part of his first-team picture this