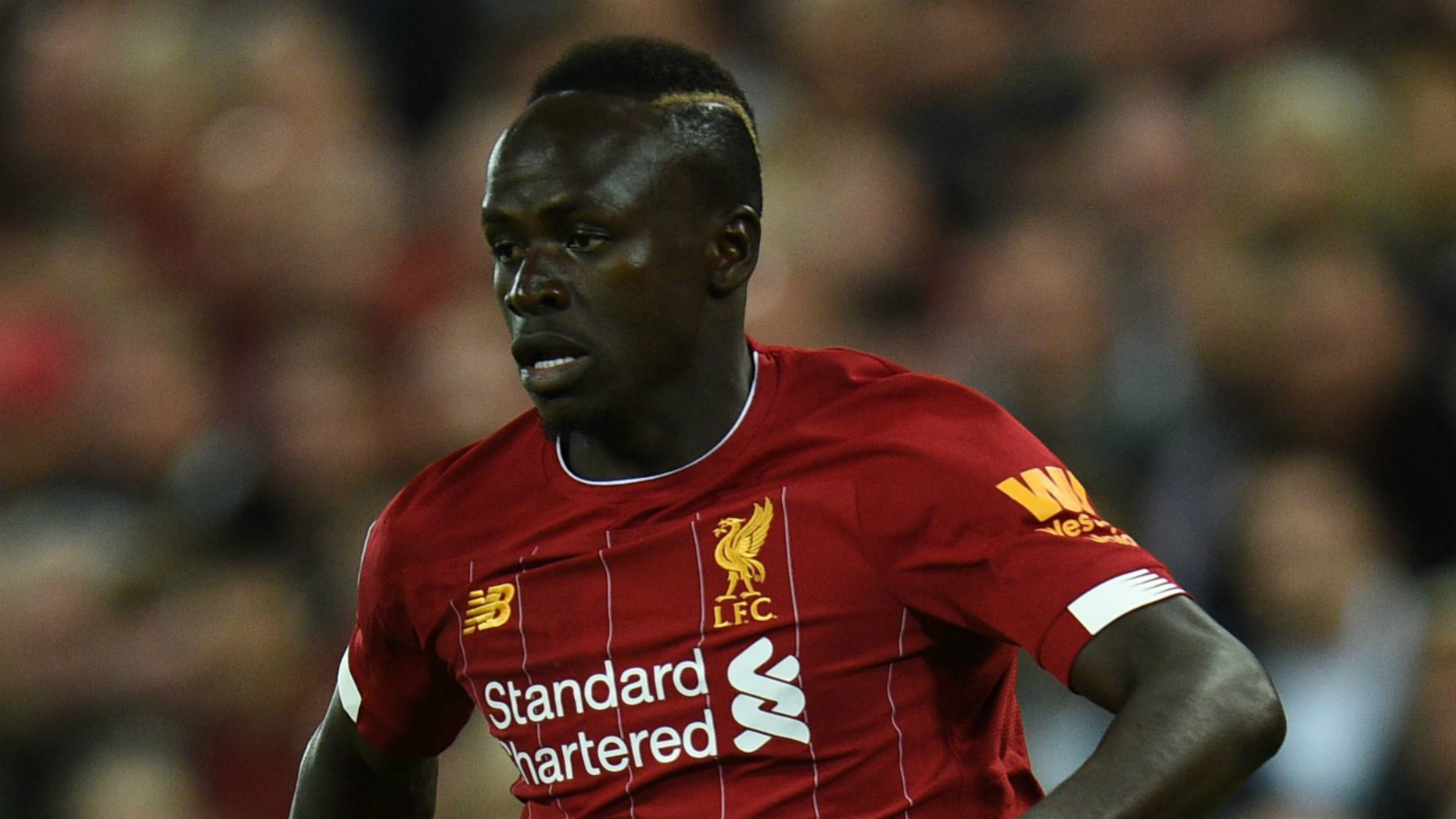 Liverpool and Senegal forward Sadio Mane has played down any talk of fatigue ahead of the Reds’ showdown against Chelsea in the Uefa Super Cup on Wednesday evening.

The 27-year-old had just a 16-day summer break owing to his commitment with his national team at the Africa Cup of Nations – where the Teranga Lions lost 1-0 to Riyad Mahrez’s Algeria in the final.

However, the former Southampton forward has dismissed any question about his readiness to start for Jurgen Klopp’s side on Wednesday.

“Yes, I think I’m ready [to start],” Mane is quoted as saying on Liverpool’s official website.

“Tiredness, I think, is here [pointing to his head] – for sure.

“I’ve been playing professional football a long time [and] I think I never even had holidays for more than 20 days [for the last] seven years now.

The Senegal international made a cameo appearance in Liverpool’s 4-1 thumping of Norwich in the Premier League opener on Friday – coming on for Divock Origi in the 74th minute.

He will hope to carry on his superb form on the continent for the Reds after notching four goals in the run-up to the Champions League title last season, including a brace against Bayern Munich the Round of 16.

June 8, 2019
That's all for today, goodbye! Clarke's time in charge of Scotland is off to a winning start and his side
Soccer

August 27, 2019
Arsenal vs TottenhamArsenal take on eternal rivals Tottenham on Sunday in the Premier League.After three matches, Arsenal are third in
Soccer

August 17, 2019
A referee in France took strong action after hearing ugly abuse being shouted from fans, bringing the action to a