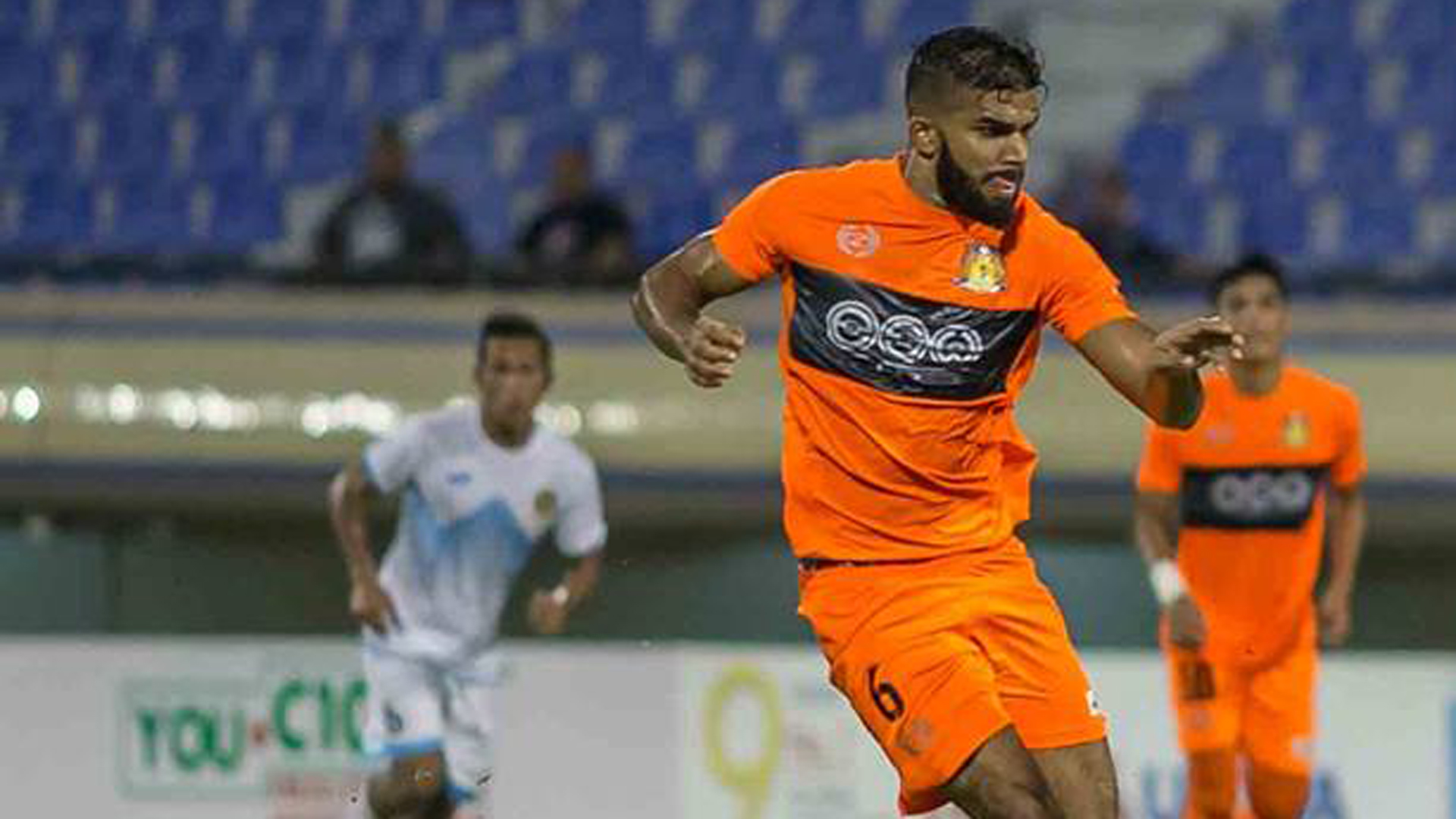 Mahathir Azeman, Stipe Plazibat and Faris Ramli were all on the scoresheet for the Cheetahs

Hougang United have leapfrogged rivals Tampines Rovers to claim the second spot in the table after beating Warriors FC 3-1.

Mahathir Azeman, Stipe Plazibat and Faris Ramli were all on the scoresheet for the Cheetahs; defeating Warriors in a comprehensive fashion.

Hougang’s win means that Clement Teo’s charges have managed to narrow the gap between themselves and DPMM FC to only three points. And with only five games to play, Hougang can dream of a first league title should they avoid any losses – while hoping their rivals slip up.

January 10, 2020
The midfielder is still nursing a muscle injury and won’t be making an appearance against the North London club Liverpool
Soccer

November 11, 2019
Jurgen Klopp’s side are eight points clear at the Premier League summit, with a former star at Old Trafford pained
Soccer

January 26, 2020
Leeds United are keen to sign a striker this month and the Whites have been heavily linked with a move