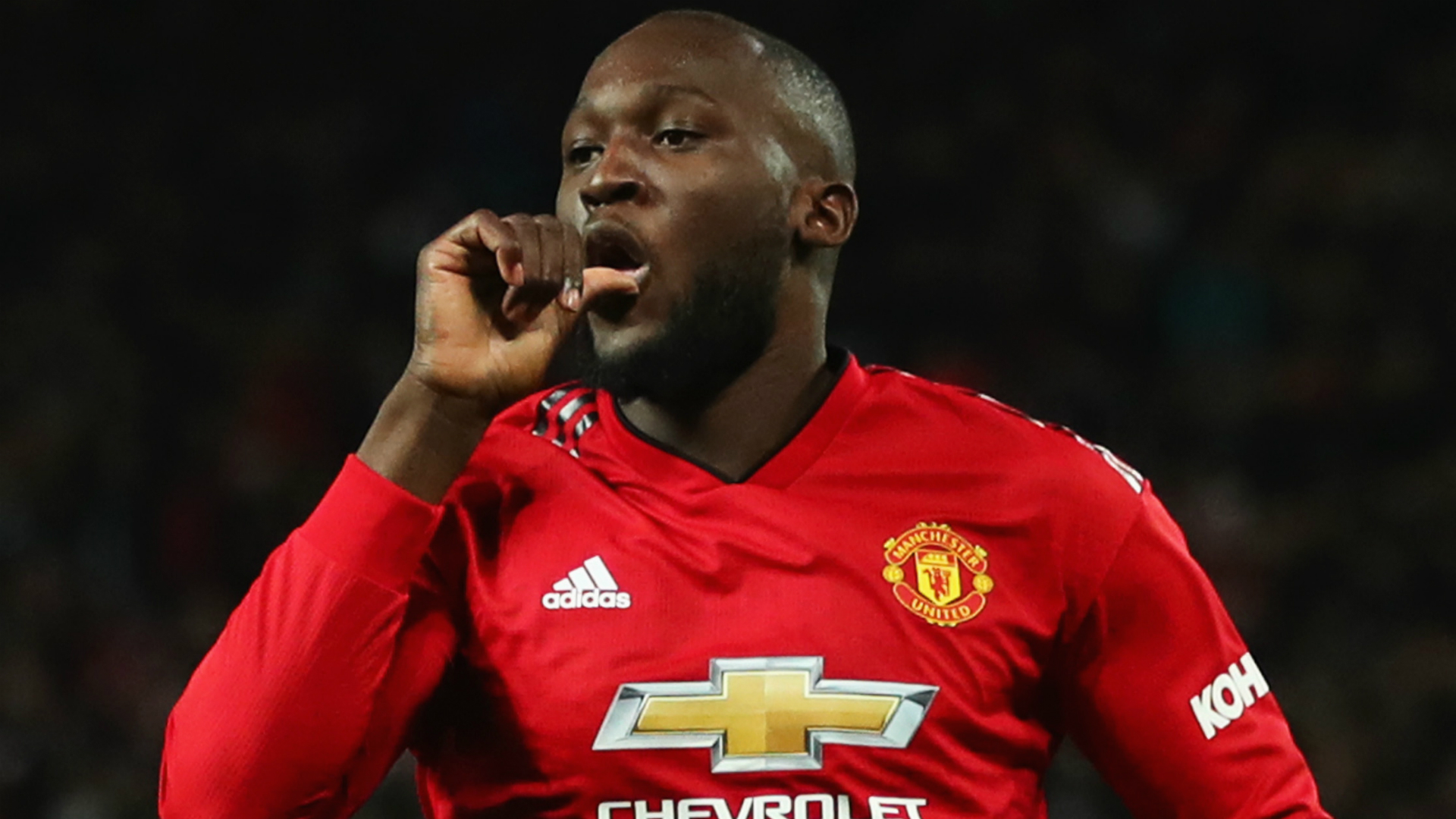 Inter boss Antonio Conte is holding out hope of a deal for Romelu Lukaku after Manchester United reportedly ended talks over a possible swap deal with Juventus involving Paulo Dybala.

Striker Lukaku has long been believed to be Conte’s top transfer target but the Nerazzurri have been unable to match United’s asking price, despite making what CEO Giuseppe Marotta described as a fair offer.

It seemed a move to Juventus was looking more likely as the Serie A champions discussed a deal that would also see Dybala move to Old Trafford.

However, widespread reports on Sunday said United have ended interest in the Argentina international due to his wage demands, the agent fees involved and concerns that he does not particularly want to join Ole Gunnar Solskjaer’s side.

“We’re continuing to work in the best possible way,” he said after Inter beat Tottenham 4-3 on penalties after a 1-1 International Champions Cup draw. “I understand there are some gaps to fill but, at the moment, I’m very hopeful.

“At the same time, I’m working with a big group of players who I’m very satisfied with.

“I honestly don’t know how it will end. I’m reading about the swap in the newspapers.

“Lukaku is a good player, a striker I tried to buy when I was the coach at Chelsea. We’re talking about two big clubs in Juventus and Inter, but I honestly don’t know how it will end.”

Lukaku is still expected to leave United before the end of the Premier League’s transfer window at 1700 local time on Thursday, even if they cannot sign a replacement.

Speculation on Sunday suggested Mario Mandzukic had agreed terms with the Red Devils, but it is not known how the end to the Dybala talks could affect any such deal.

Solskjaer is said to have been hugely impressed with the pre-season efforts of 17-year-old forward Mason Greenwood, meaning he is not desperate to sign a direct replacement should Lukaku leave.

The Belgium international fell out of favour at Old Trafford in the latter stages of last season, with Solskjaer preferring to play Marcus Rashford at centre-forward.

September 16, 2019
A pact has been signed to ensure that the country’s tacticians are better equipped with modern-day coaching The Football Coaches
Soccer

July 9, 2019
Belgium international midfielder Youri Tielemans has signed a four-year deal with Leicester City for a fee believed to be in