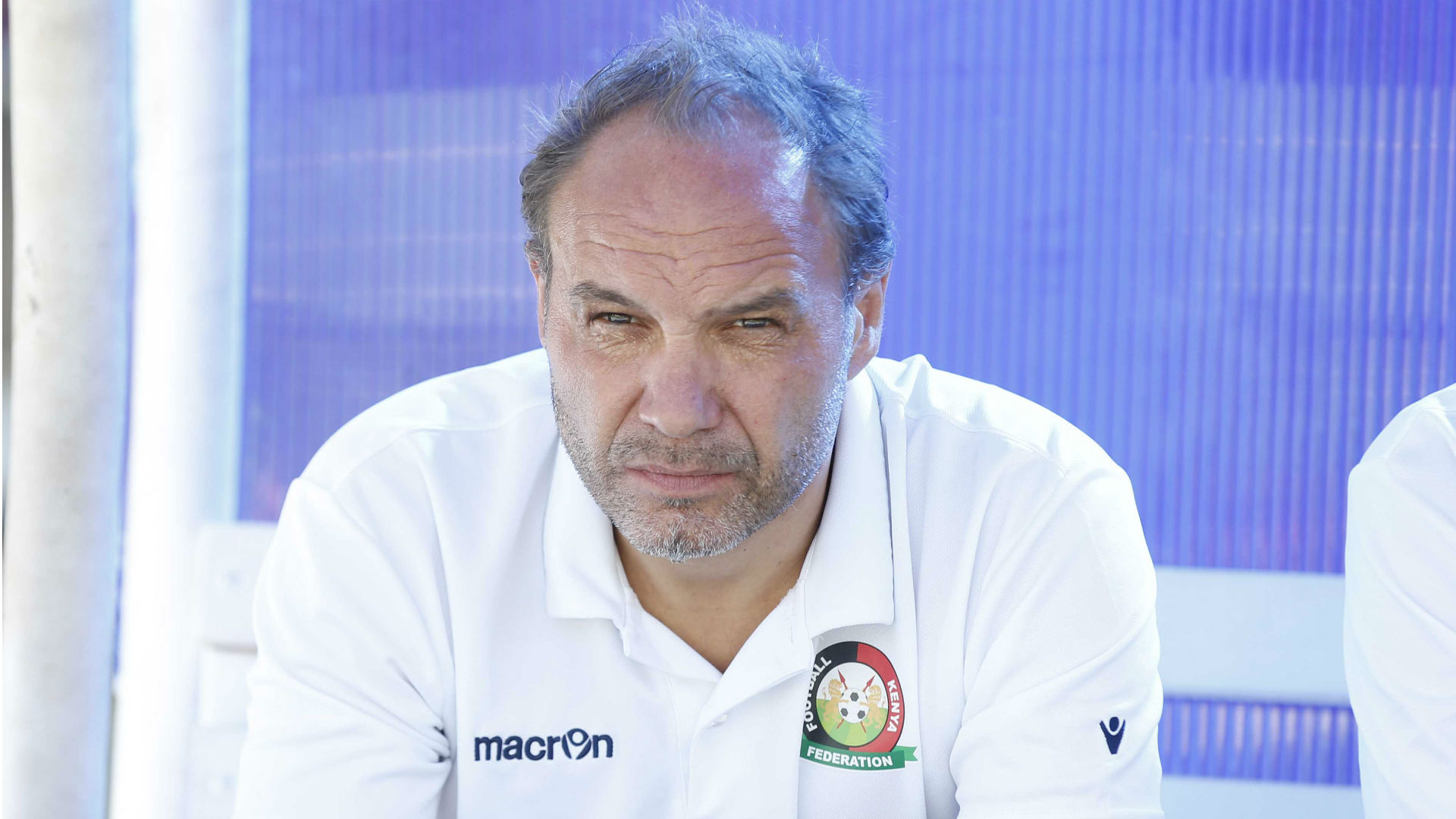 Harambee Stars coach Sebastien Migne confirmed he will stay to see off his contract despite Kenya losing to Tanzania on Sunday.

The Kenyan side failed to progress to the next round of the African Nations Championship (Chan) qualifiers after falling to the Taifa Stars of Tanzania 4-1 in a penalty shoot-out.

Neither of the two countries could get a goal in 180 minutes of football, leaving the match officials with no option but to let the game be decided by the penalties.

Speaking after the disappointing shoot-out loss, coach Migne told Goal: “I don’t have any excuse for the result, we were offered everything to compete at this level but you know how football can be, I gave my best, it is a difficult time for us, but I am still under contract.

“The team missed some maturity as we struggled to break them down and even the chances we created, we could not use them.

“It was not our day since we failed to click in the final third, it was the only problem and thus we could not score again.”

A number of Kenyan fans have already called for Migne’s head, failed to guide the Harambee Stars past the Group Stage of the Africa Cup of Nations in Egypt last month.

November 21, 2019
The new Lilywhites boss was full of praise for the man he replaced in the hot seat during his first
Soccer

June 3, 2019
Antonio Cabrini has warned the Arsenal man about the tactical differences between Serie A and the Premier League Juventus legend