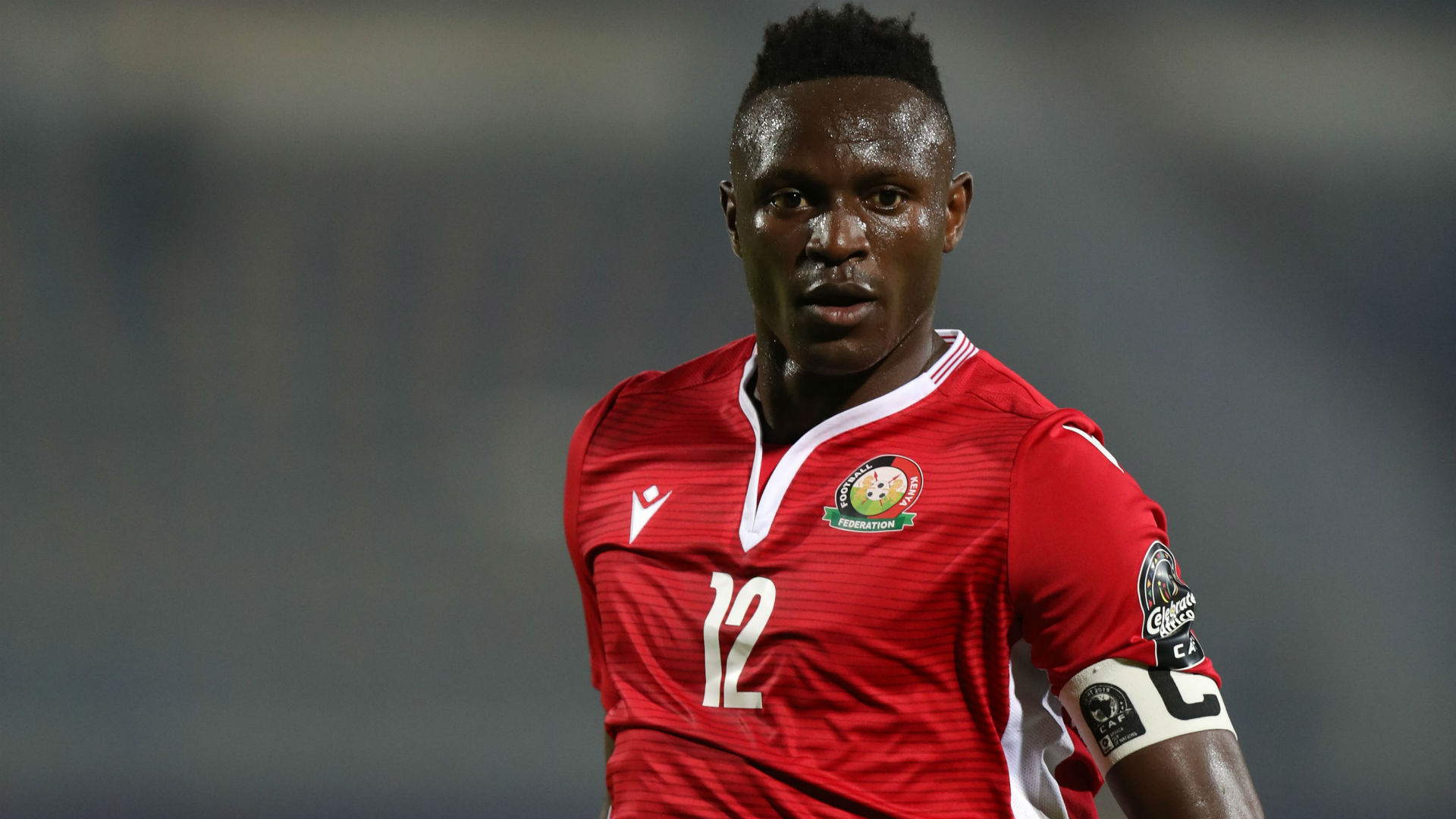 Kenyan captain Victor Wanyama admitted Kenya made mistakes during the group stages of the Africa Cup of Nations finals in Egypt but believes everybody representing Harambee Stars gave their best and will learn from the experience.

Kenya failed to make it past the group stages of the competition after managing a third-place finish in Group A topped by Algeria, with Africa’s top-ranked team Senegal in second and East Africa neighbours Tanzania coming last.

“We have picked a lot of lessons as a team and it is difficult to exit now but we needed to learn first and we know in the future we can improve and make better steps,” Wanyama told Goal in an interview.

“To some in the squad, it was a learning experience, most of us it was our first time playing in the tournament and I think we gave our best. We can now dream of coming back again and doing better than we did in Egypt.”

Kenya started their Afcon campaign with a 2-0 defeat against Algeria, but they recovered to beat Tanzania 3-2, before Senegal thrashed them 3-0.

Although they had a chance to qualify as one of the best third-placed teams, Benin’s goalless draw with Cameroon saw them leapfrog Kenya on the standings.

Harambee Stars will now shift their focus to the African Nations Championship (Chan) competition where their home-based players will face Tanzania in a two-legged qualifier later in July. The first leg will be played between July 26 and July 28, with the second leg slated for August 4 in Nairobi.

Messi wasn’t ‘anything special’ on his Barcelona debut, says Espanyol defender who marked him

October 17, 2019
David Garcia says he had a comfortable evening against the five-time Ballon d'Or winner and that it was like defending
Soccer

October 15, 2019
The two former champions will face off for the fourth consecutive season and the Brazilians captain is relishing the encounter
Soccer

June 20, 2019
Goal brings you all you need to know about this year's edition of the Carabao Cup, where Man City will